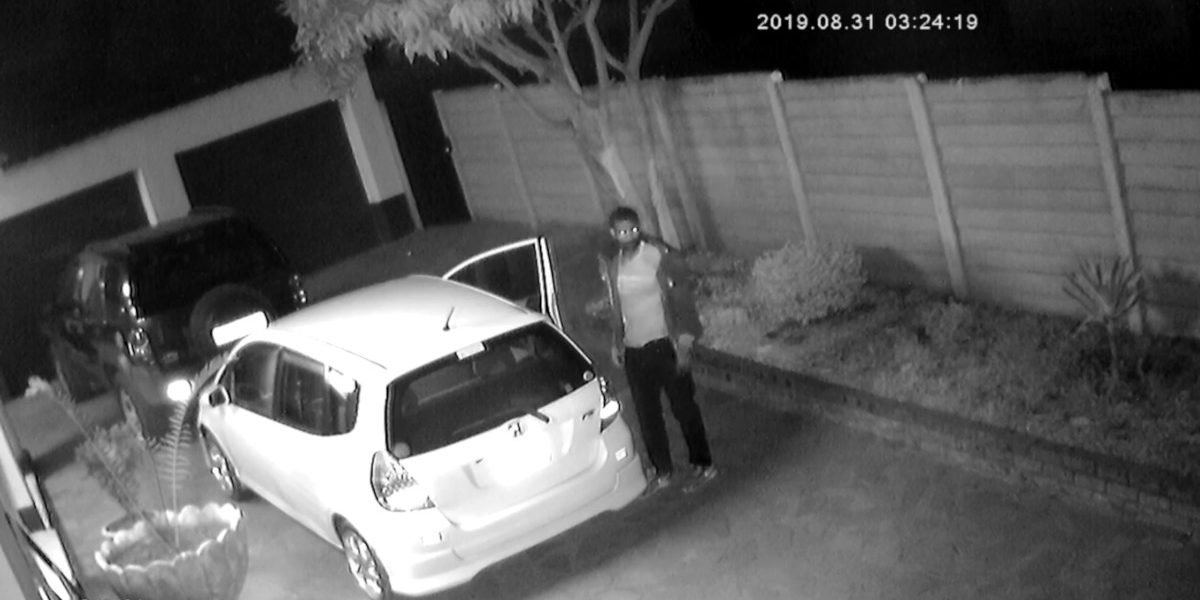 The CID officers this week arrested 4 people in connection with an armed robbery that took place in June, the Daily News reports. The 4 suspects, Pamela Netsai Benza, Lloyd Savanhu, Tichaona Zengeya, and Trust Chigome allegedly stabbed a man and stole his US$ 200k in June. The matter came to light when the quartet came before Harare magistrate Learnmore Mapiye on robbery charges.

…sometime in June 2019, Benza approached Savanhu and hatched a plan to steal from the complainant. In pursuance of their plan, the duo allegedly roped in Zengeya and Chigome and four others who are still at large.

Armed with knives, the four allegedly proceeded to the complainant’s flat in Willowvale in Chigome’s vehicle. The State alleged that they parked their car and approached the complainant who was fer- rying US$200 000 in a bucket and a tin con- taining six cell phones, power bank, five way adapter, a shirt and trousers.

The State further alleged one of the accused persons stabbed the complainant four times in the back with a knife and he threw the tin and bucket containing the money on the ground. The court heard that they picked the bucket and sped off in their getaway vehicle.

Following a tip-off, the police and CID officers managed to arrest the 4 and impounded their vehicle and recovered a pistol, a knife, a metal bar and 16 cellphones.