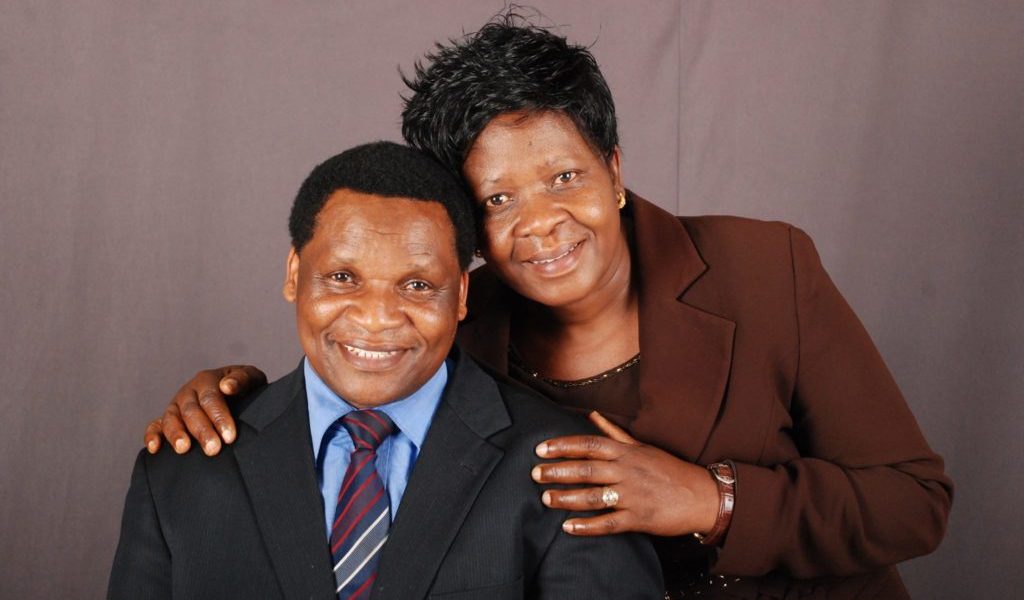 Manhanga apologised to Dambaza’s family members and Christians at large for the manner in which the late clergyman died. He said:

I was saddened by social media reports that I see it best to take legal action or lay hands on them to recover because they are sick people for publishing malicious reports.

Berry Dambaza was not a thief and the money reported to be on his suicide note is not church money but his personal money.

We are still to receive all the reports surrounding his death and after that we will issue a statement.

We never expected our minister to depart in such fashion and I would like to apologise to his family members, PAOZ members and to the body of Christ.

If his death has left you with scratches, we are sorry and this has never happened in the history of PAOZ for the past 17 years of its existence.

Manhanga revealed that police investigations did not find any evidence of foul play and according to postmortem results, he died from the wounds sustained from falling down.

Dambaza jumped to his death from the fourth floor of a building in Harare central earlier this week. Reports indicate that his family has experienced several suicides in the past.