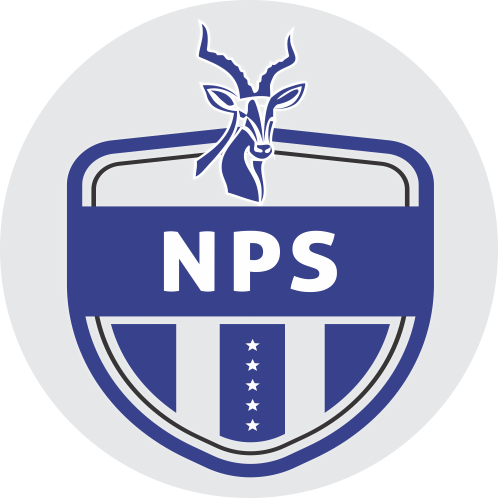 Ngezi Platinum Stars F.C. on Thursday announced the appointment of Rodwell Dhlakama as the new coach following the sacking of Erol Akbay.

In a statement on Thursday morning, club chief executive officer, Nyasha Kadenge revealed that Dhlakama has been appointed on a caretaker basis. Said Kadenge:

Ngezi Platinum Stars FC wishes to announce the appointment of Rodwell Dhlakama as a caretaker coach with immediate effect.

The board and management of Ngezi Platinum Stars FC would like to welcome Rodwell on his appointment and wish him the best for the rest of the season.

The Dutchman, Erol Akbay, was dismissed last week after it became apparent that the club will not win this season’s championship, a target that had been set for him by the club.