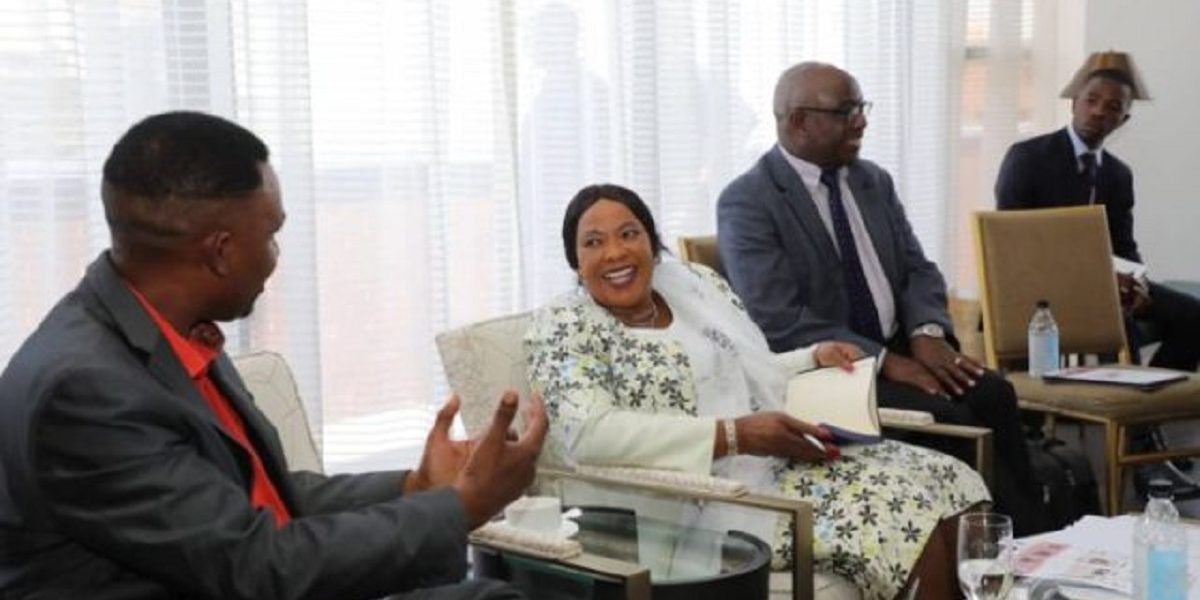 We collectively write to you today with profound concern over your decision to honor the First Lady of Zimbabwe, Auxilia Mnangagwa, with an honorary ambassadorship as part of your otherwise noble institutional efforts to increase access to women’s health and to reduce healthcare disparities in the developing world. To be blunt, your well-intentioned work in these areas are tainted by the affiliation with Ms. Mnangagwa and her direct personal connection to an increasingly corrupt and abusive administration in which tolerance for dissent is nonexistent and democratic rights are violently denied. According to credible human rights organizations – both domestic and international – more than 50 government critics and activists have been abducted in Zimbabwe over the past nine months.

The most pertinent example is that of Dr. Peter Magombeyi, president of the Zimbabwe Hospital Doctors Association, who “disappeared” on September 14 and was discovered five days later, left on the side of a road, disoriented, and suffering from the effects of torture. According to local reports, among the acts of violence committed against Dr. Magombeyi – while he was in the custody of suspected state agents – was the use electroshock torture. While the case of Dr. Magombeyi is indeed alarming, his ordeal is merely the latest in a raft of disappearances carried out in Zimbabwe, over the course of several decades, and since President Mnangagwa seized power in a November 2017 military coup.

In light of the concerning situation in Zimbabwe, we implore your institution to exercise due diligence in this matter and to consider rescinding this honor to First Lady Mnangagwa – an honor that should be reserved for those who are truly deserving of such recognition. Too often, repressive regimes will use international institutions, like Harvard University, to launder their oppressive practices and overall reputations. Already, the announcement of this honor has been used in Zimbabwean state media to provide a veneer of ill-gotten legitimacy for an exceedingly authoritarian regime – one in which prominent health professionals, like Dr. Peter Magombeyi, are being forcefully abducted from their homes and tortured with impunity.

Please reconsider your decision. We look forward to engaging with you on this important matter.