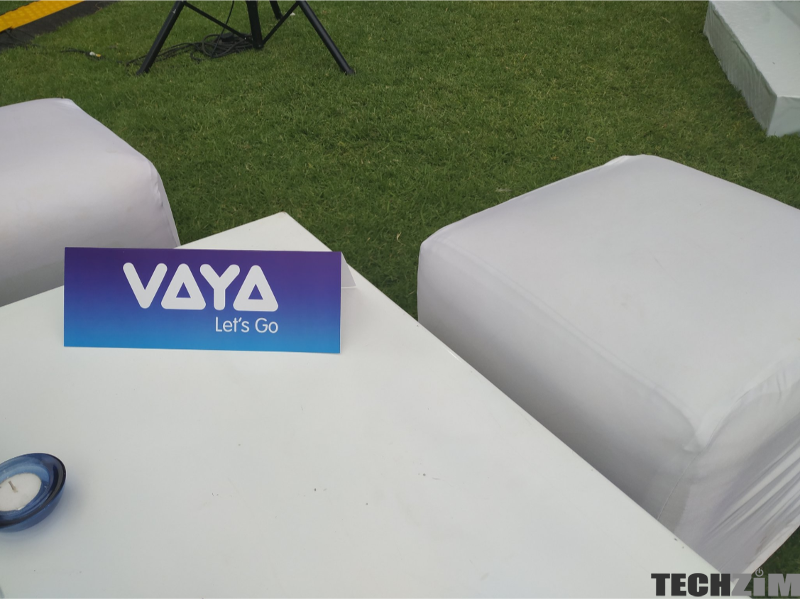 Mr Masiyiwa does not engage in debates. If you hear him talking about something, we are moving forward to do something. I can confirm that we are awaiting delivery of electric vehicles in Zimbabwe, and two other countries. Our sister company DPA is building a national network of electric vehicle charging centers that will span the length and breadth of Zimbabwe. They are already working on it, and there is actual equipment in Zimbabwe.

Mr Masiyiwa’s vision is to stimulate use of electric cars in Africa and has been talking to African leaders about it for a long time. He knows that it requires three things for it to happen:
Firstly people must know what electric vehicles are like, and that they are as good as petrol cars, and you have a big choice. Vaya is bringing in cars from different top brands like Toyota, VW, BMW etc.

Econet also said they will put charging points all over the country to eliminate problems that may emanate from not being able to charge the car. On cost, they said if the government reduces duty on these cars then they will be affordable since an electric car cost 25% more than a normal petrol car:

We have looked at cost of these cars for more than a year now. We know that on average they cost 25% higher than a similar petrol vehicle, but if governments remove duties on these cars, it becomes cheaper. That is why you need to remove duties on electric cars