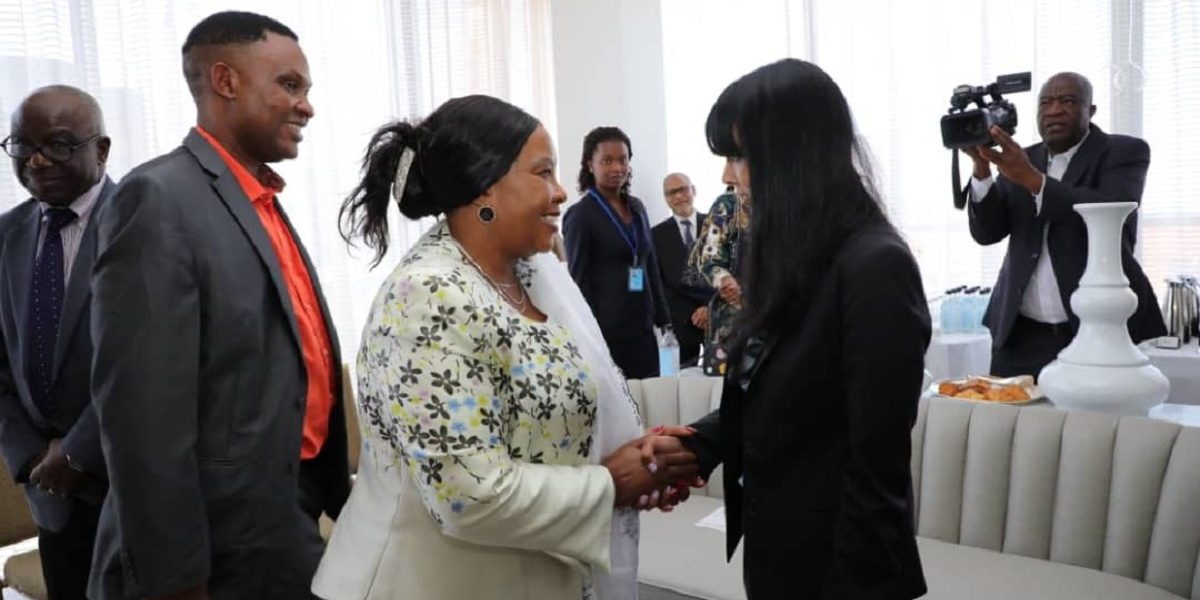 A group of former USA officials, mostly former US Ambassadors to Zimbabwe, has reportedly taken a bold step towards the revocation of the ambassadorial role recently given by Harvard University to Zimbabwe’s first lady, Auxillia Mnangagwa.

The team revealed in a letter addressed to Harvard Global Health Catalyst Director Dr Wilfred Ngwa, Havard President Lawrence Bacow  Lawrence Bacow and Dr George Daley who is Dean in the  Faculty of Medicine, that Mnangagwa’s personal connection to a corrupt administration that also violates human rights was the reason they wanted the ambassadorship revoked. The letter read:

We collectively write to you today with profound concern over your decision to honor the First Lady of Zimbabwe, Auxilia Mnangagwa, with an honorary ambassadorship as part of your otherwise noble institutional efforts to increase access to women’s health and to reduce healthcare disparities in the developing world. To be blunt, your well-intentioned work in these areas are tainted by the affiliation with Ms. Mnangagwa and her direct personal connection to an increasingly corrupt and abusive administration in which tolerance for dissent is nonexistent and democratic rights are violently denied.

The team also mentioned the case of the acting president of Zimbabwe Hospital Doctors Association, Peter Magombeyi as one of the reasons why the globally renowned academic institution should rescind the ambassadorship.

The case is similar to that of the late former president, Robert Mugabe whose World Health Organisation (WHO) ambassadorship was rescinded hours after he was appointed following outrage among donors and rights groups at his appointment.