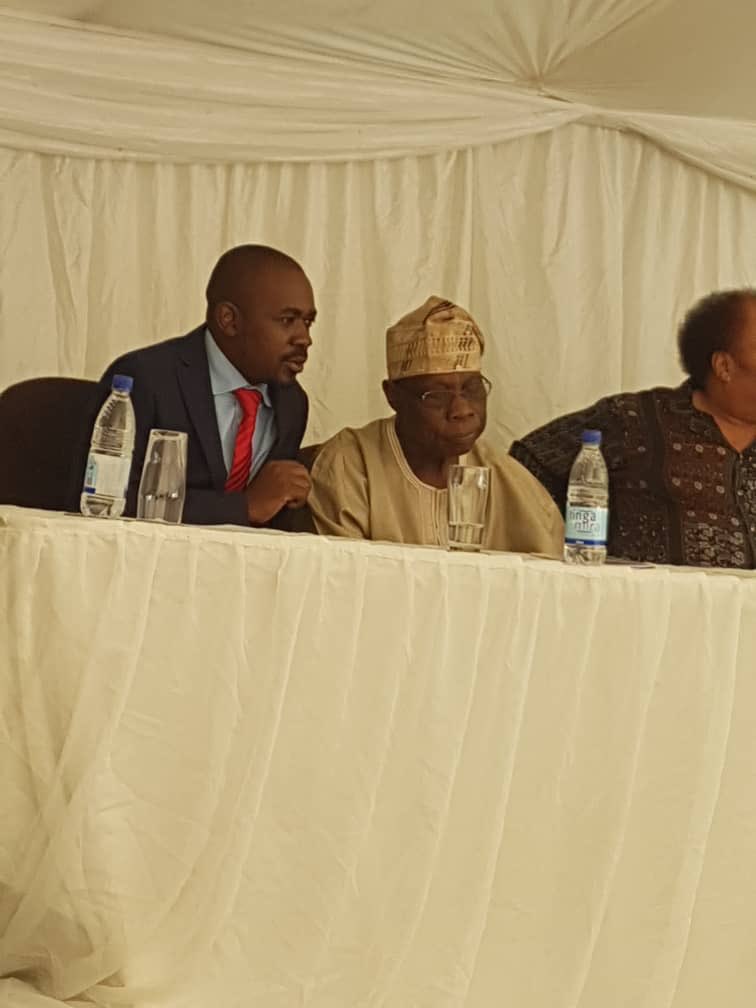 In a bid to trigger dialogue with ED, the youthful MDC leader reportedly looked for help from Olusegun Obasanjo the former president of Nigeria, Daily News reports. This is coming at a time where dialogue calls intensify from different groups including churches.

In an interview with Daily News, Chamisa said he had a meeting with the former Nigerian leader to brief him on the state of the nation. Said Chamisa:

We are on a mission in Africa, meeting progressive forces on the continent. Zimbabwe is not the only part of Africa that is in distress, there are several other areas that need attention. I spoke to the former Nigerian president on the challenges that we have and the role that he can play

President Mnangagwa has said Chamisa should join POLAD if he wants to dialogue with the President.