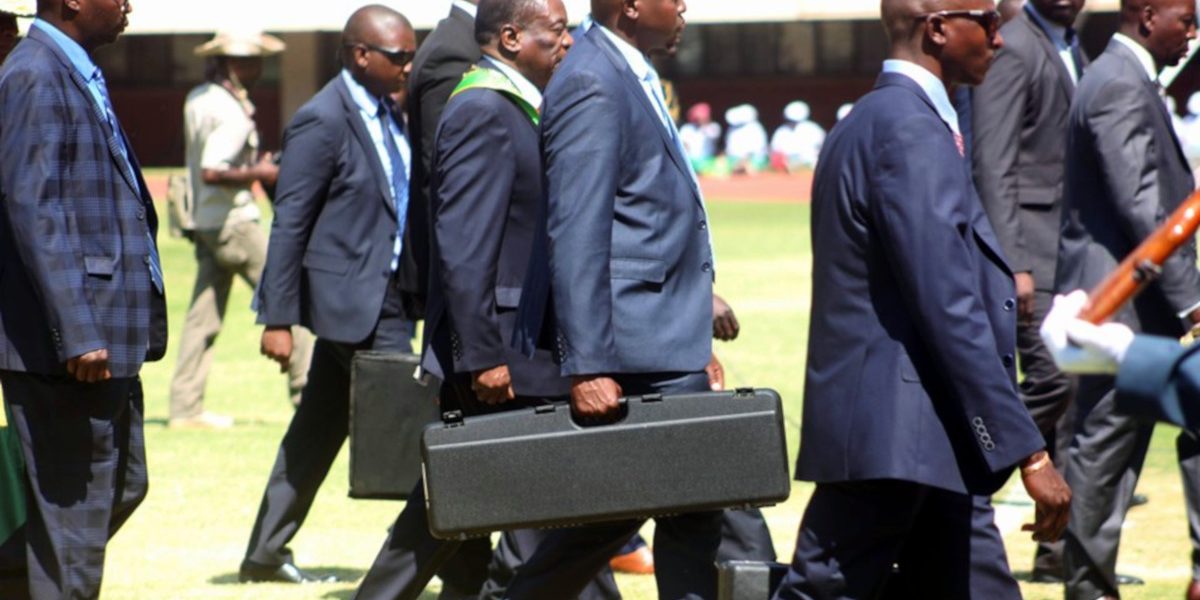 A Bulawayo man, Henessy Dube who was arrested for masquerading as a top security aide of President Emmerson Mnangagwa, has appeared before Bulawayo magistrate facing charges of fraud, impersonating a public officer and making a false statement to deceive a registration officer.

Dube is said to have used a fake ID during the Zimbabwe International Trade Fair in May to swindle Ingwebu Breweries who awarded him with 375 litres of fuel allocation and $1 200 among other undisclosed benefits.

The accused’s actions were in violation of Section 10 (1) (b) of the National Registration Act.

Dube who introduced himself to Ingwebu Breweries managing director as the director of Operations at CIO based in Harare said that the was part of the president’s security personnel during the ZITF.

The State further alleges that Dube who was previously convicted of masquerading as a doctor at Mpilo hospital for six months had also used his brother’s particulars to apply for a teaching post in the Ministry of Primary and Secondary Education.

Dube reportedly got the job and was deployed in Tsholotsho in Matabeleland North.

Dube was remanded in custody to October 4.