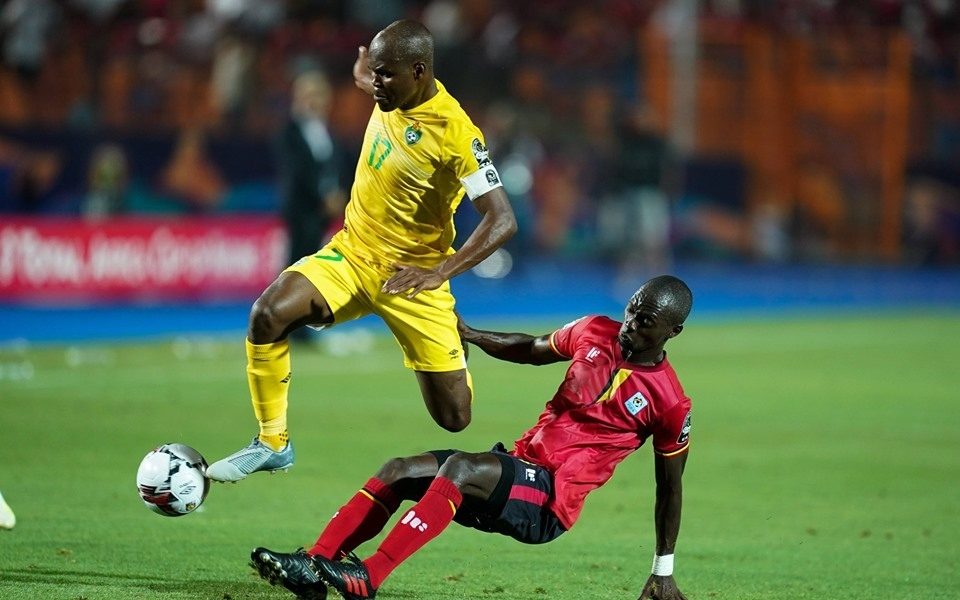 Former Warriors captain, Knowledge Musona, returned from injury on Monday for Anderlecht’s reserves in a 3-2 win over Ghent.

Musona played for about an hour and scored in the 37th minute. The club’s fan website criticised Musona for his performance. It said:

Undoubtedly one of the worst players on the lawn, the Zimbabwean still found the net in the 37th minute, following a good assist from Thierry Lutonda on the right flank.

For the rest, Musona played on the left-wing, but brought very little to the team, with some bad passes and his lack of commitment.

Anderlecht loaned Musona out to Lokeren in the Belgian league in January last season.