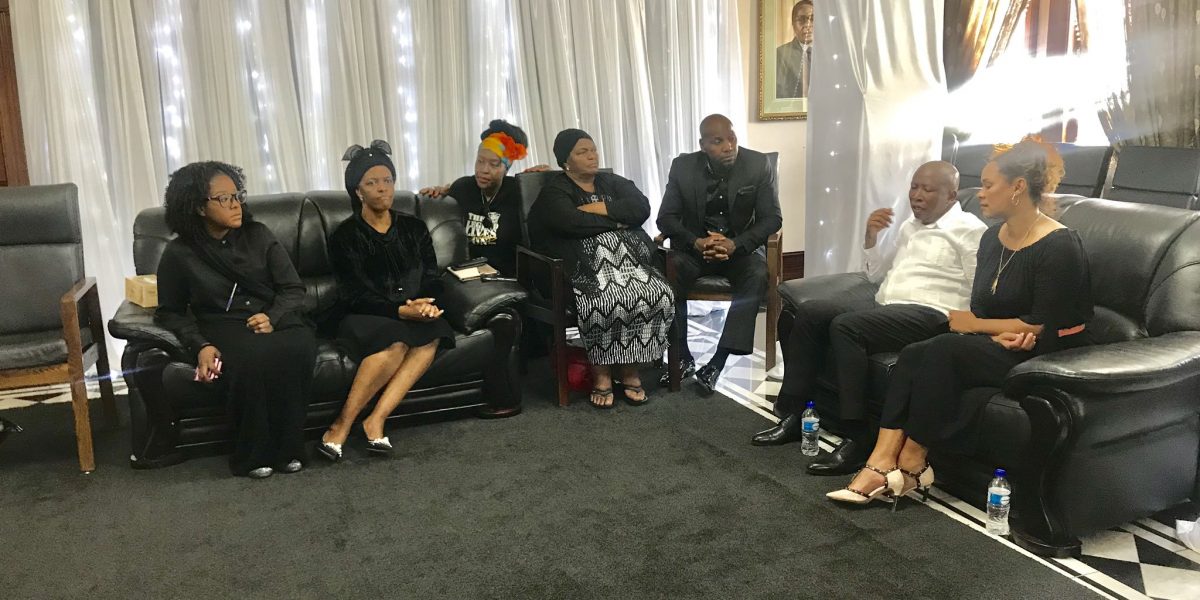 Malema visited the Mugabe family home in Borrowdale on Monday where he met Mrs Mugabe. Writing on Twitter later in the day, Malema said:

We visited Mama Grace Mugabe in Harare, Zimbabwe today to offer our condolences and to personally thank her for looking after President Robert Mugabe until the last minute. We viewed the body of the true Pan Africanist. #Gushungu #EFFAtBlueRoof 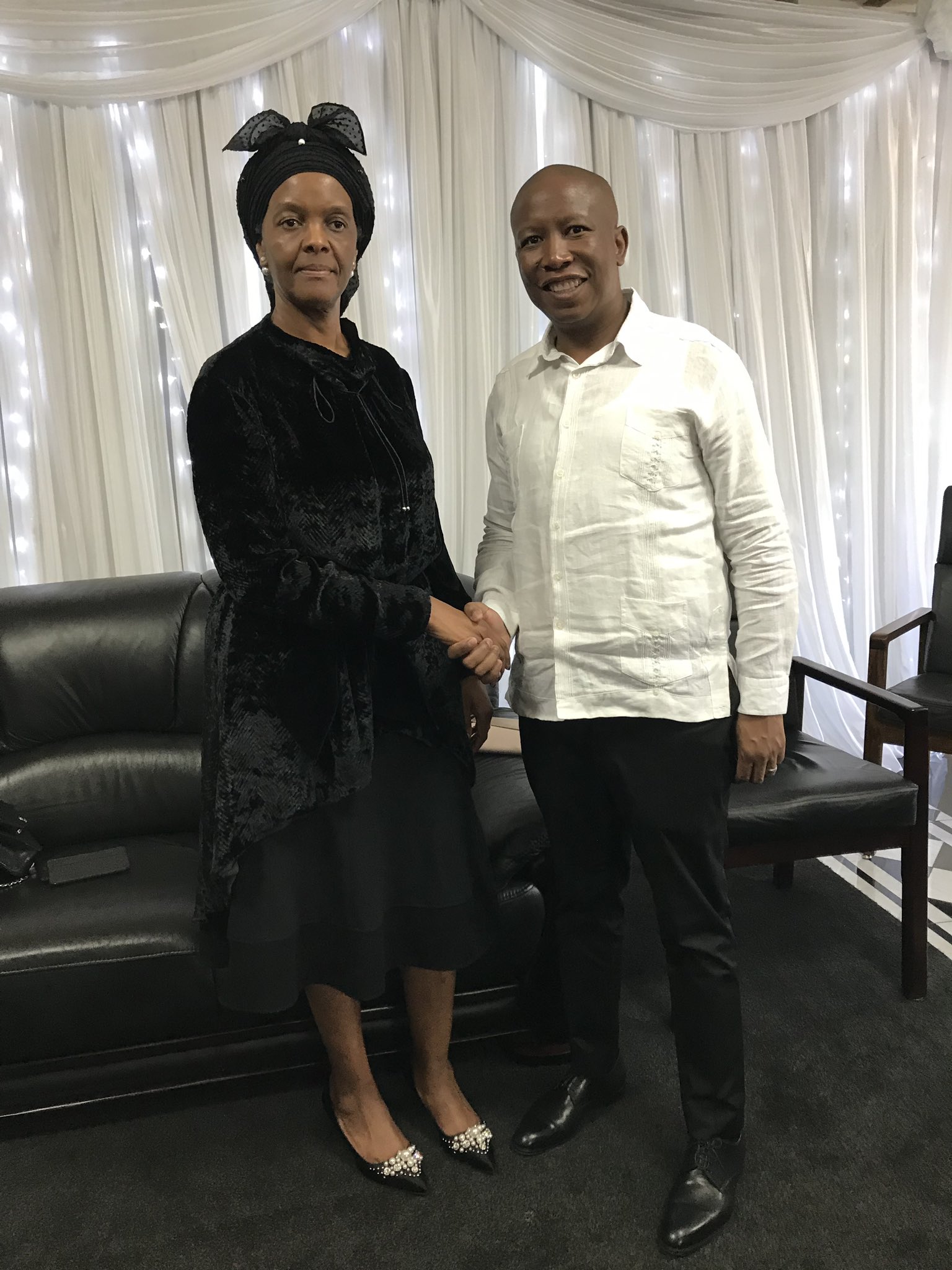 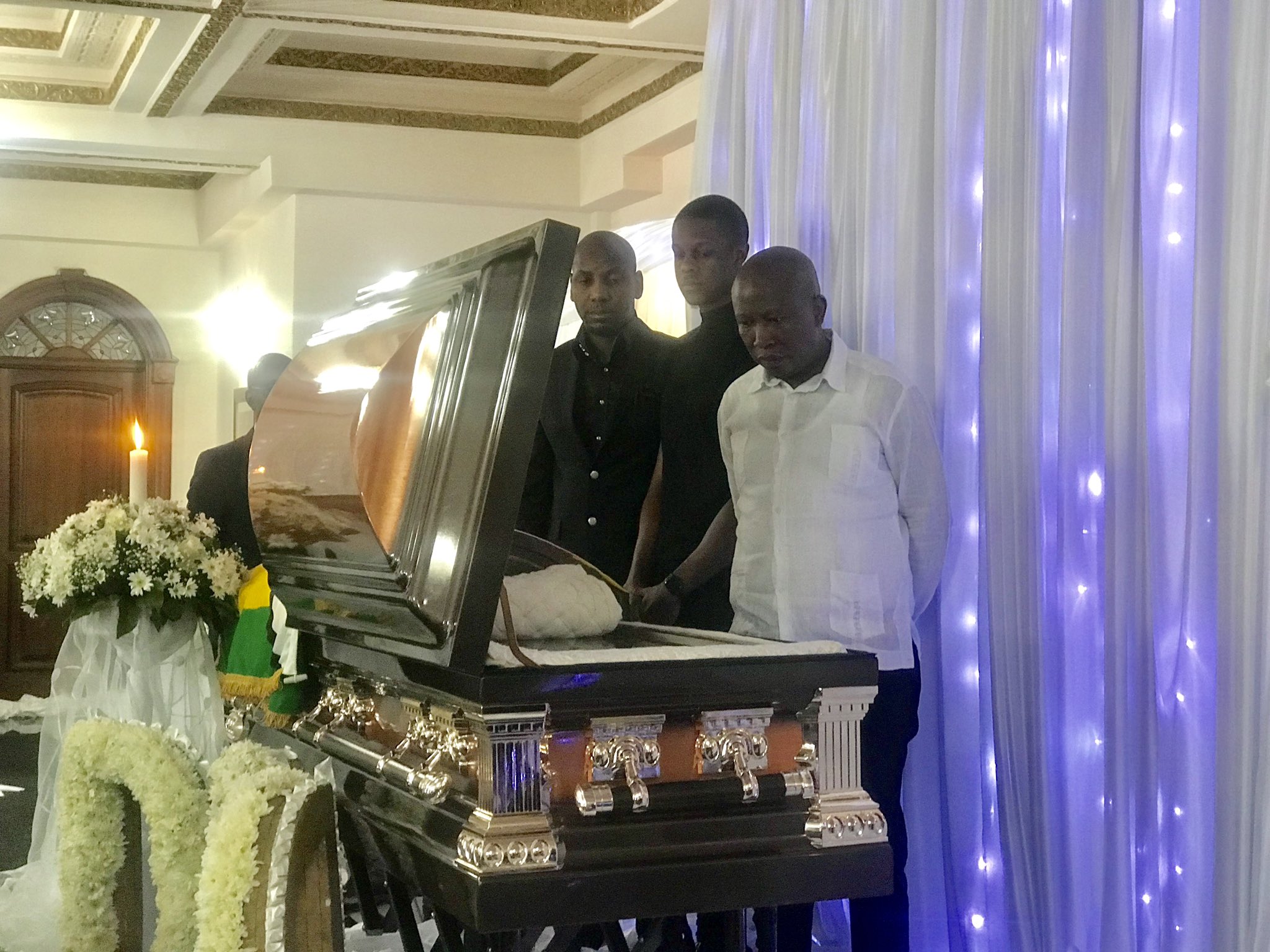 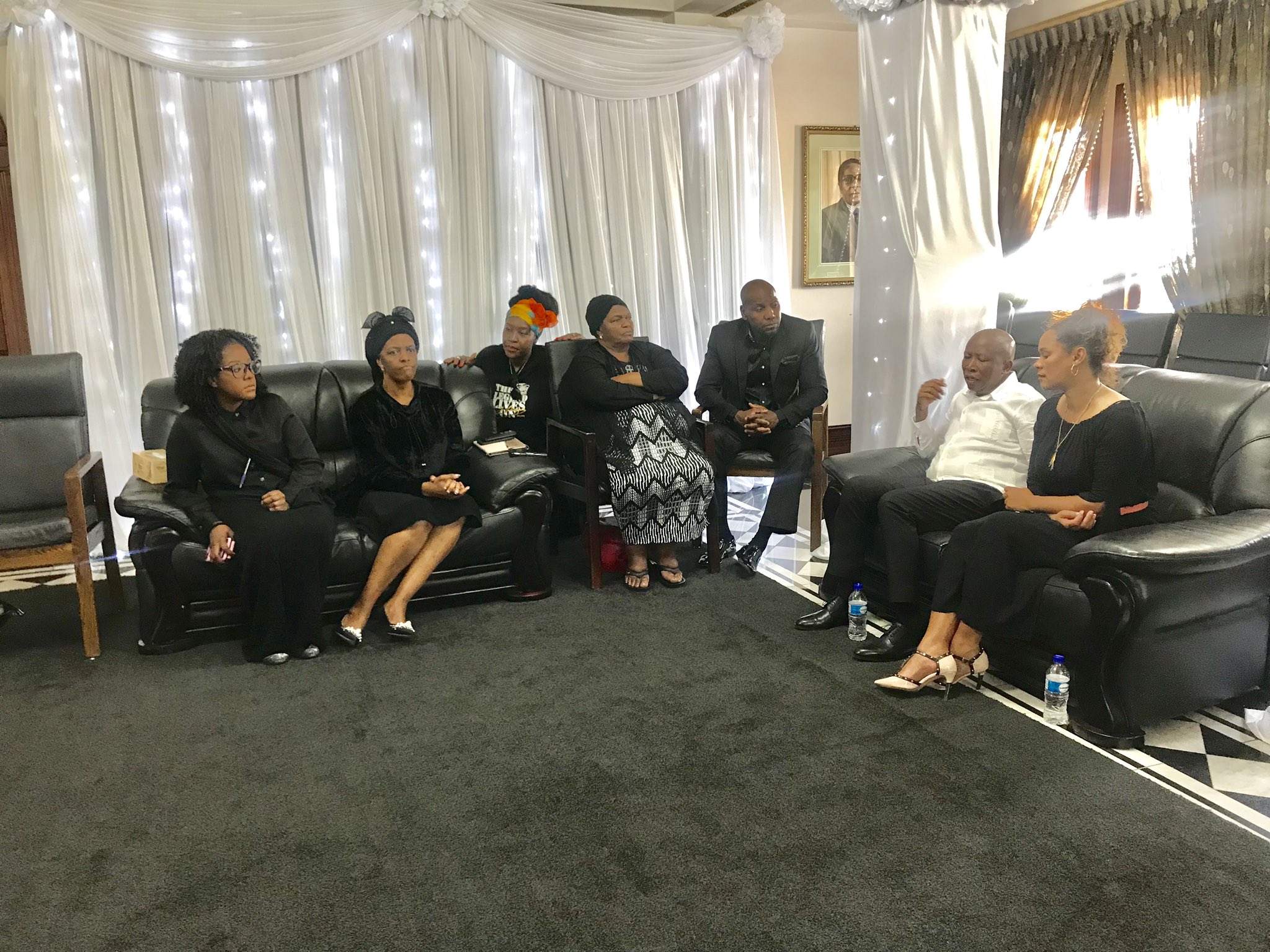