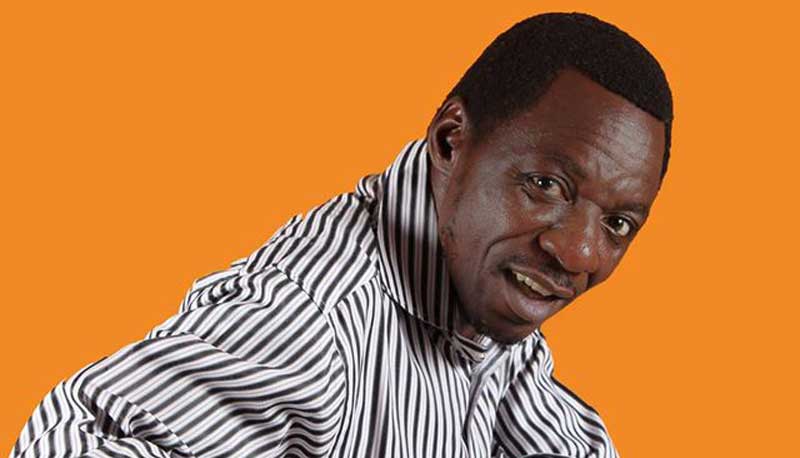 Social media is awash with fans sharing their views on the much-hyped Ngaibake video sang by Freeman and Sungura Maestro Alick Macheso. Macheso features in the video wearing a floral yellow summer shirt and some shades, some fans barely recognised him.

The Chronicle has said Macheso wowed some female fans with his look that people had never seen since he won their hearts with his legendary music and guitar playing skills.  The publication wrote:

SUNGURA maestro Alick Macheso this week caught the eye of female music lovers when he featured on Freeman’s Ngaibake music video…Women in particular, made an observation of how Extra Basso cleaned up well on the video of the song taken off Freeman’s latest album, Gango.

Here is how some ladies and fans in general responded to Baba Shero’s looks on Ngaibake:

Another Munashe Munashe said: Macheso on this video is like Idris.

Great collabo Macheso. I think you should re-brand this way to market your music to the younger generation. In this video, you looked exquisite, younger, vibrant and definitely ecstatic.

I wish to see that in your music. Down with the predictable long songs.

You have done a splendid job on the video and song. You are very talented, but you seem to have been singing for one market. This has opened doors to the other group that never listened to you.

The world has changed and people now spend more time at home watching videos on YouTube etc. So doing a quality video is always going to make an impact. You do not have videos on YouTube; the ones that are there have poor quality and do not show the best of you.

As a promoter, I have always failed to justify bringing you to our gigs because you were failing to connect with our target market. I can safely say do two or four songs in that genre (Zimdancehall) with quality videos then the sky is the limit,” suggested one Fred Matenga.

The Ngaibake video dropped 2 days ago on 18 September and has already garnered 173 000 views as of yesterday.