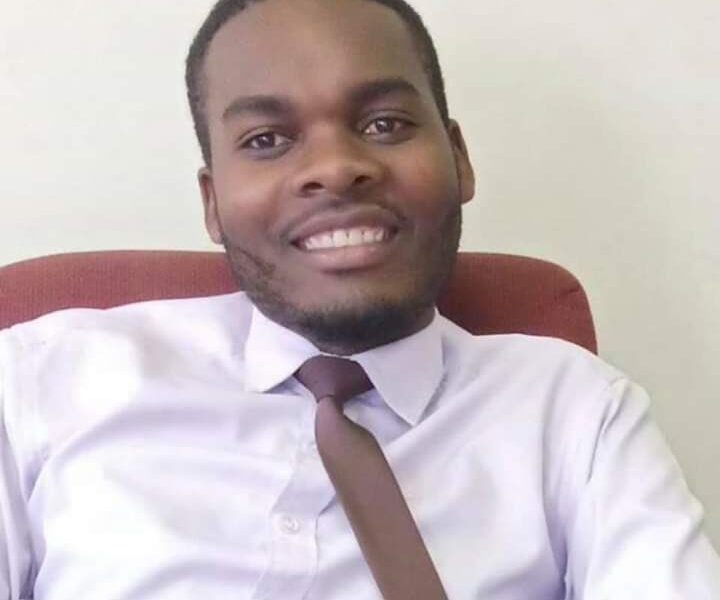 State-controlled broadcaster in Zimbabwe, the Zimbabwe Broadcasting Corporation has said that it was denied access to Zimbabwe Hospital Doctors Association Acting President, Dr Peter Gabriel Magombeyi by his lawyers.

The medical doctor was found disoriented on the night of Thursday 19 September in Nyabira, near Inkomo Army Barracks, about 35 kilometres north-west of Harare after missing since Saturday 14 September.

When he spoke to VOA Studio7 last night, Magombeyi said that he had lost track of what had really transpired. He said that he needed some time to gather what happened.

Magombeyi is also reported to be refusing to speak to authorities who are conducting investigations to establish what happened to him.

Investigations come at a time when there are various theories to his disappearance with human rights defenders and opposition political parties saying the government was behind Magombeyi’s disappearance and those of several other citizens.

On the other hand, the State alleges that there is a third hand conducting abductions to tarnish the image of the government.