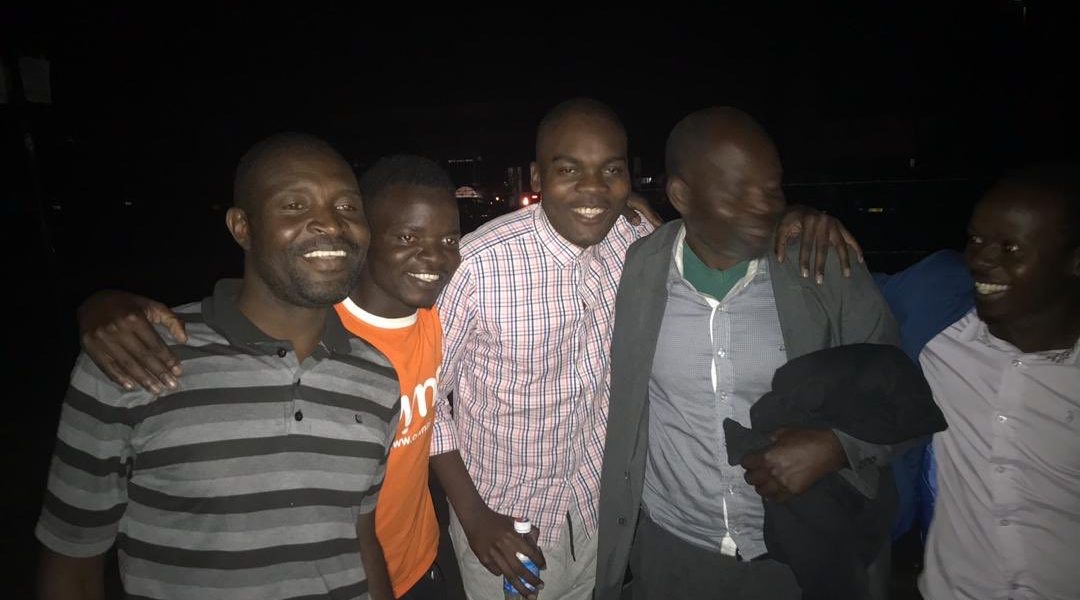 Former Education Minister and opposition MDC Treasurer General, David Coltart has claimed that the government knew where Dr Magombeyi was since Saturday 14 September when he went missing. Below is a full twitter thread in which Coltart joins the dots.

I need to revisit the attached tweet of Energy Mutodi and give a bit of a history lesson. Mutodi predicted at 16.22 yesterday (the time of his tweet) that Dr Magumbeyi was alive in expressing the hope that he “sober up & find his way home”. At that time I still feared the worst.

Doctors are meant to save lives & never to be active politicians. Participating in stage-managed abductions meant to tarnish the government image is a serious abomination by our doctors. We hope Dr Peter Magombeyi will sober up & find his way home.

In fact I feared the worst so much that I responded to the tweet by chastising Mutodi for being so insensitive towards Dr Magombeyi’s family. Some 3 hours after Mutodi’s 16.22 tweet colleagues of Dr Magombeyi 1st received word from him that he was alive but unaware where he was.

The point of course is that Mutodi appeared to know well in advance that Dr Magombeyi was alive. Now for the history lesson which takes us back to November 2001 and the case of Cain Nkala’s disappearance. When Nkala first disappeared the regime blamed his disappearance on the MDC

Then came the news that Nkala’s body had been found and MDC activists were trooped out in the full glare of ZBC cameras to indicate to the police where Nkala’s body was. However, what came out in the subsequent trial was that police had posted guards at the gravesite earlier…

..AND – significantly – that a message had been sent for Reuben Barwe of the ZBC to travel down to Bulawayo from Harare to witness the pointing out of the gravesite BEFORE the MDC activists had even “confessed” to the murder never mind made indications of where the body was!

This was all revealed in the murder trial of the MDC activists who were subsequently acquitted of the charges. The presiding judge found that the state case was a tissue of lies and the police had a lot more knowledge about the case and who had actually murdered Nkala.

The relevance to Dr Magumbeyi’s matter is that once again it appears the State has had knowledge of where he was well before he was able to reveal his whereabouts to his colleagues. It appears as if that knowledge in Mutodi’s possession lead him to make his confident assertion.

But Mutodi wasnt the only government official who appeared to know Dr M was alive. Yesterday the Minister of Labour issued an order calling upon Dr Magumbeyi to appear at 9am this morning at a labour hearing relating to the doctor’s threat of labour action.

Why issue an order of this nature to compel a man to appear unless you have knowledge he is alive? And then, of course, there is the curious fact that the police got to find Dr Magumbeyi before his medical & legal team. How was that possible when even Dr M didn’t know where he was?

All in all, there appears to be institutional knowledge that Dr Magumbeyi was alive and about to be released well before his friends knew. So much for the 3rd Force. ZANU PF have clearly learnt nothing in 18 years since Nkala’s murder – the truth will ultimately come out.

One Comment on “FULL THREAD: David Coltart Discusses How Police Found Dr Magombeyi Before His Colleagues”