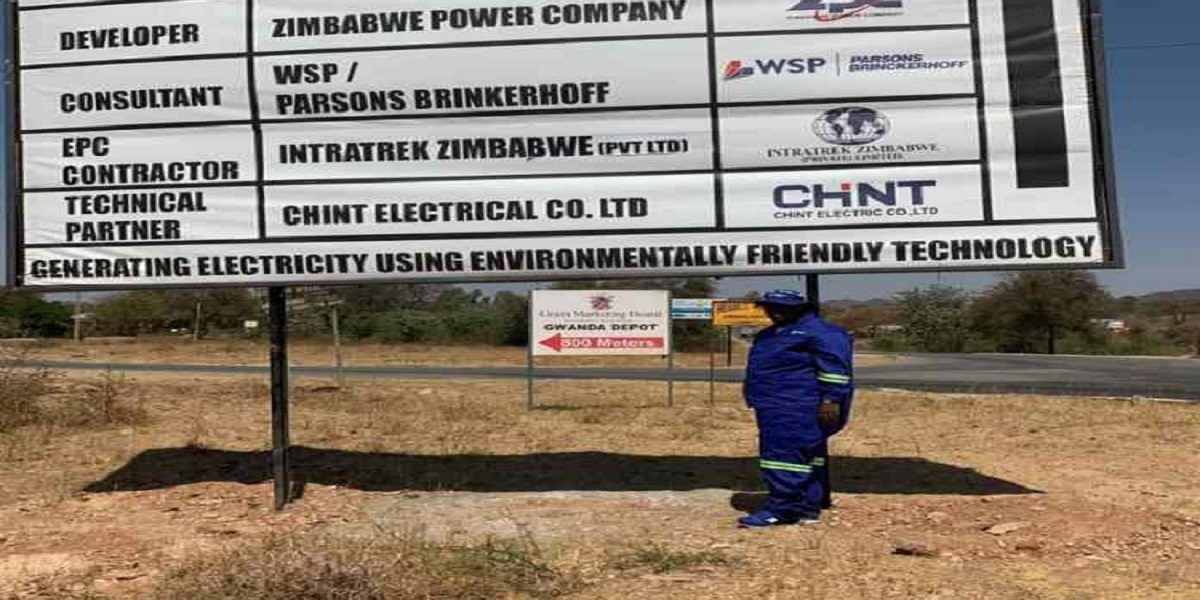 Controversial businessman and ex-convict, Wicknell Chivhayo has reportedly resumed construction at the Gwanda solar project site after a prolonged pause.

Chivhayo won the tender for the multimillion-dollar solar project in 2016 but the sight of the project site has been sickening.

The Intratek boss argues that progress was also being derailed by his arrest at the instigation of the Zimbabwe Power Company (ZPC) which had contracted him to implement the project.

The development comes after High Court judge, Tawanda Chitapi, ruled that ZPC and Chivhayo should find common ground and make sure the project is completed as it is significant to the nation.

Zim Morning Post reports that pursuant to the ruling, Chivayo dispatched construction workers on the site this week.

Observers have been grumbling over the project’s failure to take off particularly when the country has a huge power deficit.

Some suggested that Chivhayo be forced to resume operations and if he is unable to deliver his end of the bargain, he has to return the money he received for the project.