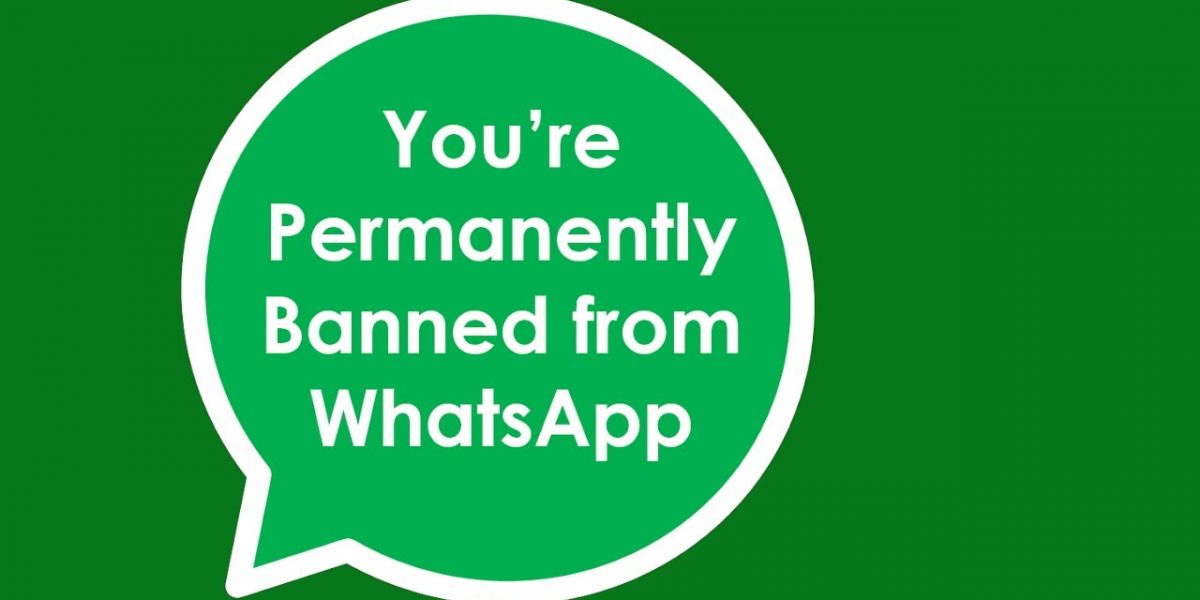 A few days ago, Bloomberg wrote an article that spoke about hacks that could actually alter chats after altering the identity of the sender. According to Bloomberg:

One uses the “quote” feature in a group conversation to change the appearance of the identity of a sender. Another lets a hacker change the text of someone else’s reply.

This is just one of the hacks that can actually alter your chats and that could be detrimental on all levels. A Nigerian blog has claimed that another hack which allows a person to send a private message to another group participant disguised as a public message to all, so when the targeted individual responded, it was visible to everyone in the conversation hit Nigeria a few weeks ago. According to Tech Point Africa:

Ayodele (not his real name), one of the affected WhatsApp users, confirmed that his phone number was changed and he was automatically removed from a WhatsApp group he belongs to. The supposed hacker then sent messages to the group about an investment that guarantees the investor receiving double of the amount invested within 30 minutes.

Several people the called to ask if Ayodele was responsible for sending messages about investing in a scheme on a WhatsApp group. This has been the experience of some Nigerian WhatsApp users in the past few weeks.

Its a possibility your app may be hacked. These few tips will help secure your app once and for all, you never have to worry about hackers any day of the week.

Enabling 2 step verification will ensure that no hacker will be able to gain unauthorised entry into your app:

2. If Your group is hacked, remove and readd the number of the member whose identity is being used by the hacker.

3. Do not use any unauthorised version of Whatsup as you will be subjecting yourself to these 6 risks.