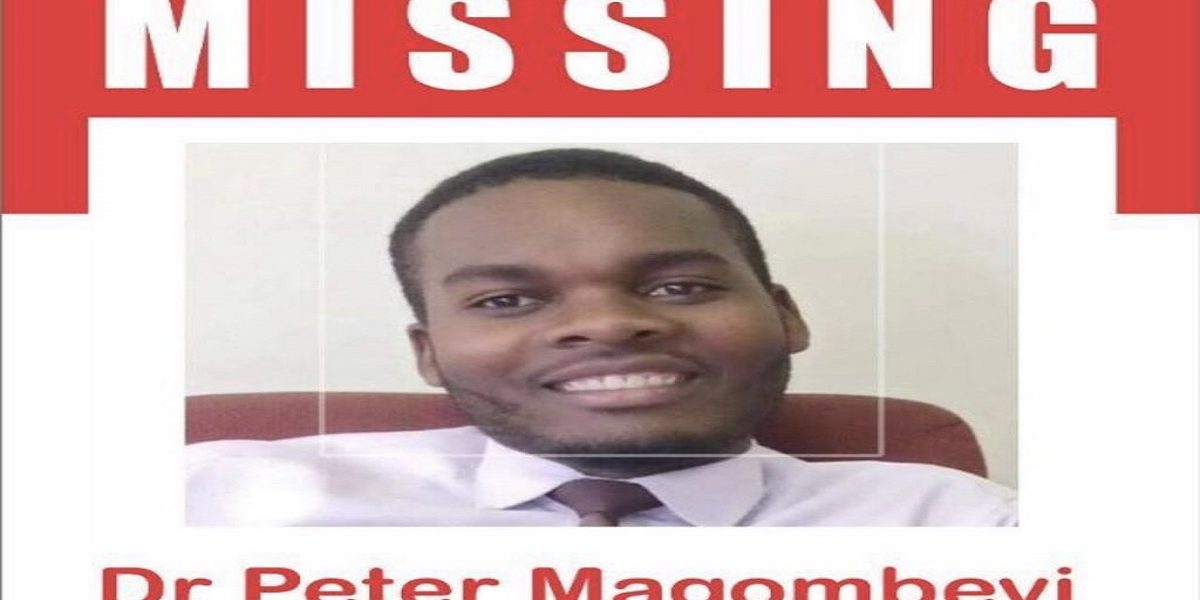 Mutodi claimed that Magombeyi was merely participating in politics to tarnish the image of the government. Posting on microblogging site, Twitter, the former Rhumba musician said:

Doctors are meant to save lives & never to be active politicians. Participating in stage-managed abductions meant to tarnish the government image is a serious abomination by our doctors. We hope Dr Peter Magombeyi will sober up & find his way home.

Magombeyi was reported missing on Saturday 14 September. He had received threats from unknown persons, for leading the doctors’ demonstrations over paltry salaries.