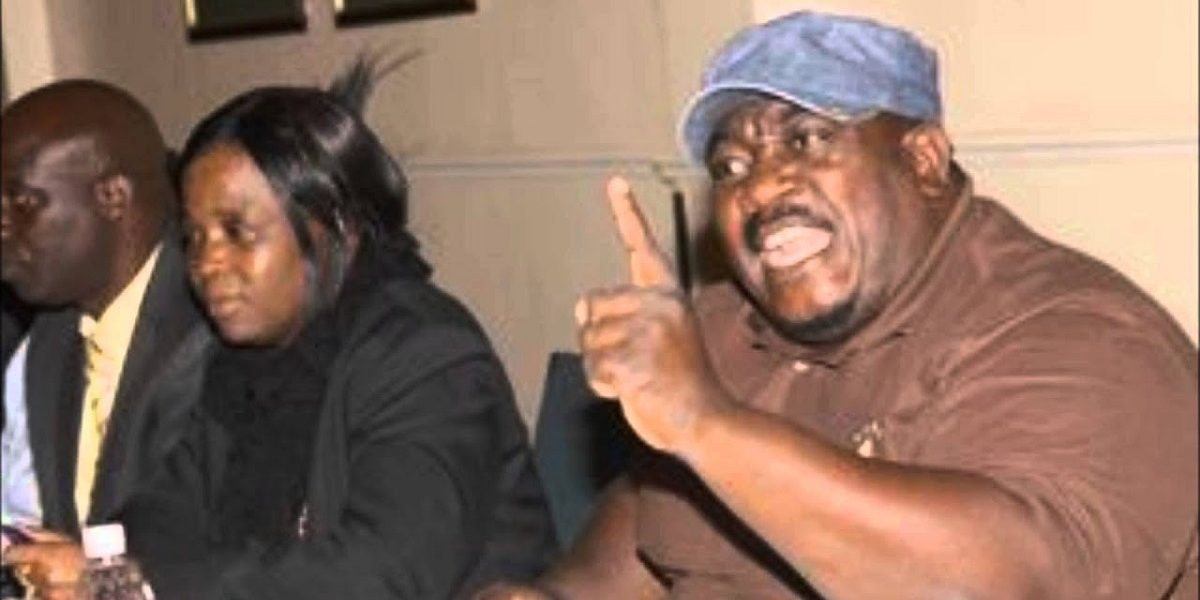 The two unions issued a joint statement on Wednesday in which they threatened to go on strike in solidarity with striking doctors to force Dr Magombeyi’s captors to release him.

PTUZ secretary-general, Raymond Majongwe said teachers will withdraw their labour on Friday, 20 September 2019 if its demands are not met. He said:

We note with great concern the abduction of the president of Zimbabwe Hospital Doctors’ Association, Peter Magombeyi.

We demand the immediate safe return of Peter Magombeyi to his family and the indexing of our salaries with the prevailing interbank rate.

Our members will be withdrawing labour on Friday 20 September if our demands are not met.

Dr Magombeyi sent a WhatsApp message soon after his kidnapping, telling fellow doctors that he had been abducted by three assailants.

While the government has blamed a so-called Third Force for the abductions, ZANU PF said the kidnappings are stage-managed.