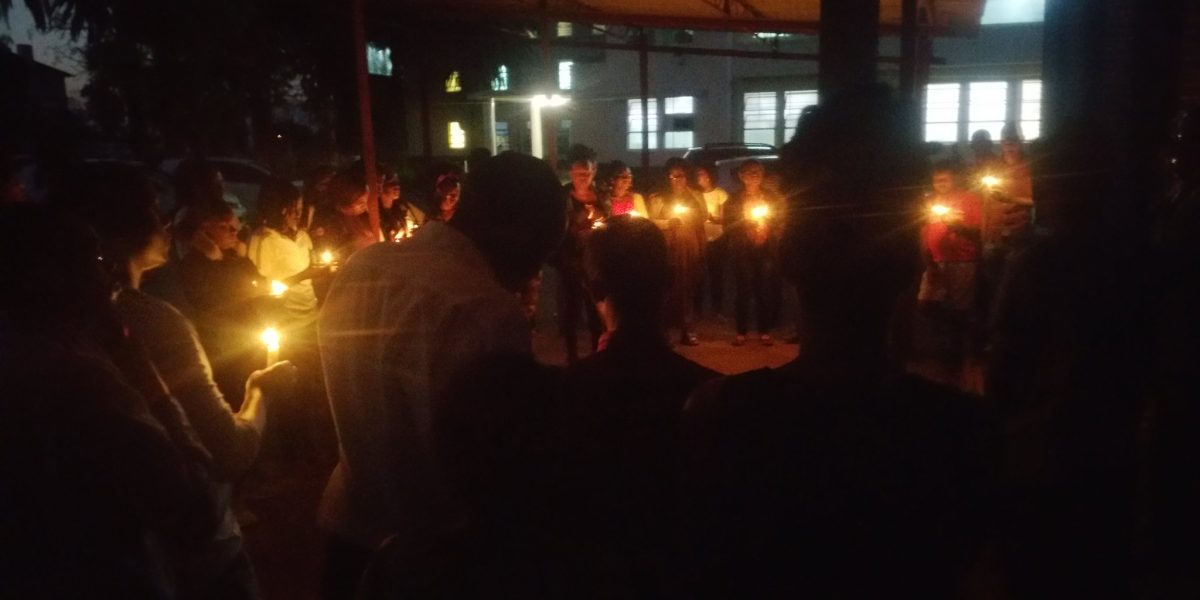 Health workers have warned that they will disrupt this year’s University of Zimbabwe graduation set for this Friday.

Zimbabwe Nurses Association (ZINA) organising secretary Edwick Nhema said it is difficult for the medical students to graduate when one of their own is missing. He said:

It is difficult for us to graduate when Peter is not there. So we are saying ‘No Peter, No Graduation!

Nhema revealed that he feels his life is at risk after he escaped abduction from three armed men while he was in Chivhu, his home. He said:

They called me and said we want to kill you then I circulated the audio on WhatsApp groups.

I also escaped a kidnapping attempt after three armed men came to my place in Chivhu with intent to seize me.

I then put my phone on auto-record and that is how I managed to have audios of their calls.

As I am standing here, my life is at risk. So we are saying the government must top targeting us as union leaders. We have done nothing wrong to them. All we want is a decent salary.

Nhema shared with NewZimbabwe.com audio he claimed to have recorded when he was threatened with death. The caller said:

Nhema you are still carrying on with your resistance, right? Ok go to your meeting and we will meet between Chivhu and Harare that’s where you will die. Go on and resist, we are done with you.