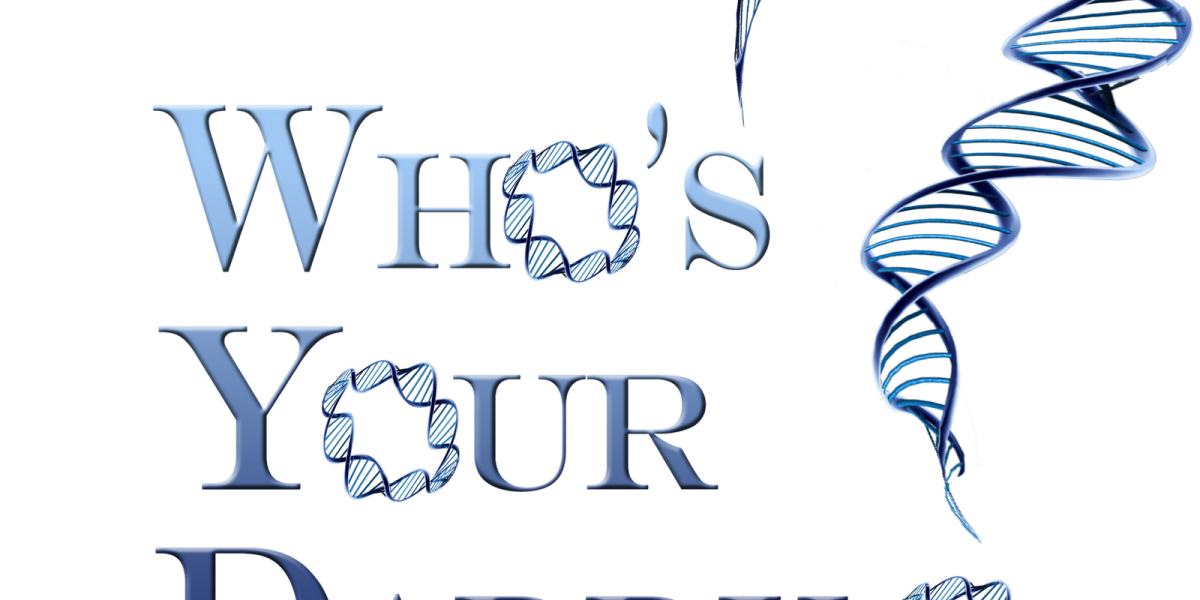 A Zaka man reportedly strangled to death his one-year-old son following an argument with his wife over the child’s paternity.

Edson Jere (24) of Machele Village under Chief Nhema is suspected to have choked the child, Anesu Mudombi when his wife, Martha Mudombi (24) had gone to fetch water around 11 AM last week on Thursday.

I can confirm that we have received a report of murder involving a one-year-old boy. The boy was allegedly strangled by his father.

The suspect allegedly claimed that their son had an epileptic attack.

The mother touched Anesu to check if he was still breathing and discovered that he was unconscious.

Reports suggest that a police report was made and the body was then taken to Musiso Mission Hospital mortuary for postmortem and results showed that the child had died as a result of strangulation.

The couple is said to have had a previous misunderstanding over the boy’s paternity.