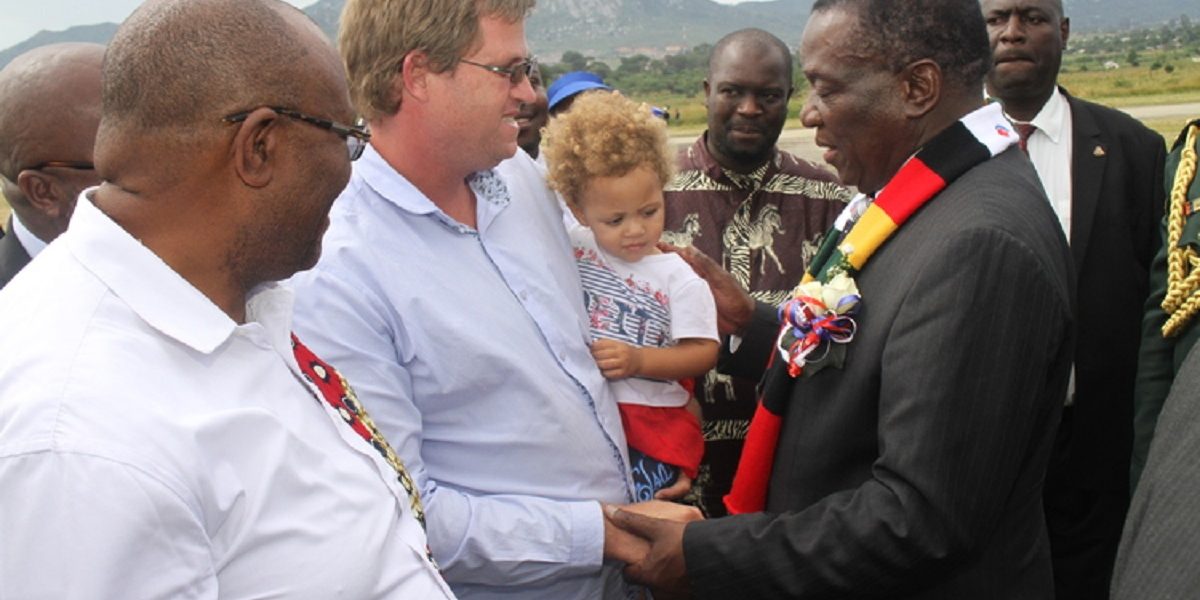 Foodstuffs that were donated by well-wishers to the victims of Tropical Cyclone Idai are said to be rotting in warehouses in Chimanimani East before distribution to beneficiaries.

According to The Herald, some food items have either decayed or expired while locked up at Nyahode District Union Warehouse at Machongwe Business Centre. The publication’s source is quoted as saying:

Among food items that have expired while in the warehouses awaiting distribution are the following— 30 tonnes of mealie-meal, 1 850kg of corn soya blend, 1 150kg of plain flour, 500 x6 packets sugar beans and 1 000kg of Maheu Instant.

While the DCC, John Misi, and the acting provincial development coordinator, Edgars Seenza, could neither confirm nor deny the reports, Chimanimani East legislator Joshua Sacco confirmed that foodstuffs were rotting in warehouses. He said:

I am very disappointed with the lack of distribution of foodstuffs in the past three months. Perishables are rotting while some foodstuffs have expired.

When I asked the responsible authorities they said they do not have fuel to distribute the food. That was the response I got. I believe it is an issue of inefficiency on the part of those responsible.

Food needs to be moved out immediately and I have made recommendations to that effect to the responsible offices.