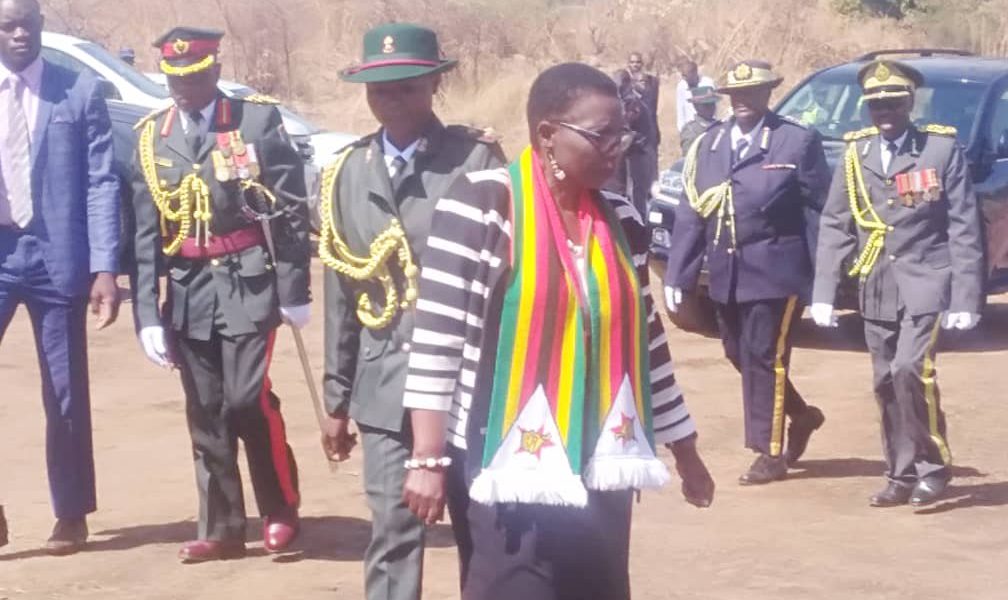 The family of a ZANU PF official who died recently refused to bury him at the Mashonaland Central Provincial Heroes Acre.

Dominic Martin Mavhunga, who was the husband to Mashonaland East Provincial Affairs minister Monica Mavhunga, will be buried at Chibamu Village, Mhondoro according to the Mavhunga family spokesperson Elvis Mavhunga Chibamu. He said:

We have a grave for our own relative in Chibamu village, Mhondoro, not this so-called heroes acre.

We have our own way of burying our people, so we will be travelling to the village tonight (yesterday).

The family is grateful for the party and our in-laws who finally gave in to our wish and that of the dead.

Zanu PF Mashonaland Central chairperson Kazembe Kazembe said the party did not decide for the family were Mavhunga was to be buried. He said:

As a party, we were following the family burial arrangements. Since it was a State-funded funeral, yes, a grave was dug at the Provincial Heroes Acre, but that was in preparation of the burial, but that did not mean that we had decided.