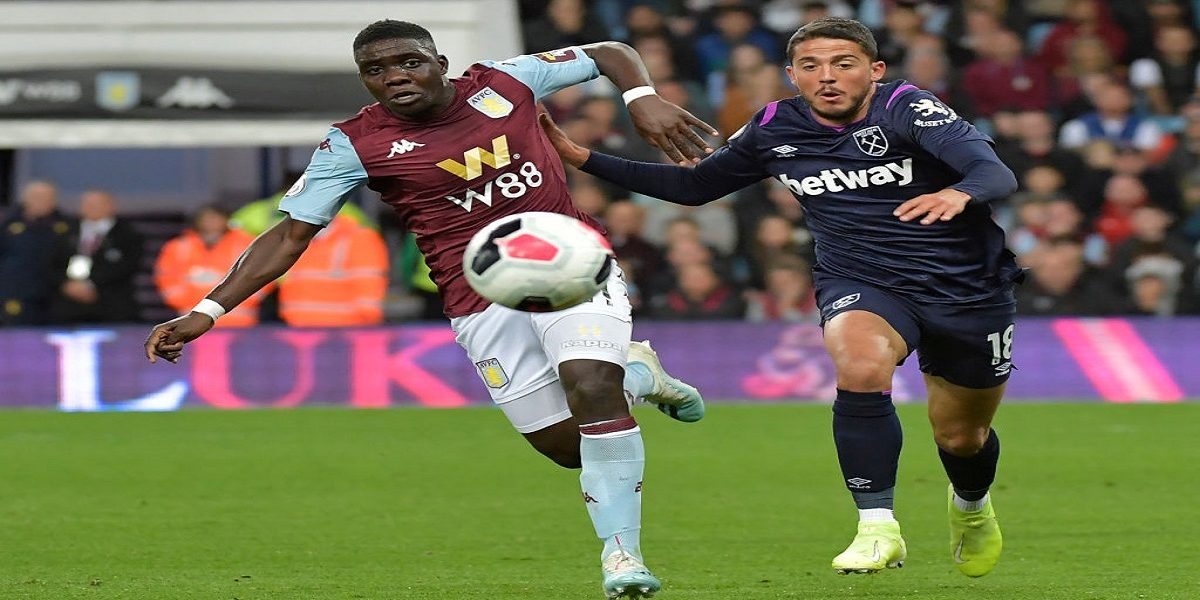 Aston Villa fans voted Engaland-based Zimbabwean international, Marvellous Nakamba the Man Of The Match in an online poll ran by his club.

The poll was in relation to the English Premier League match between Aston Villa and West Ham that was played on Monday. The match ended 0-0.

The 25-year-old midfielder scooped 35 percent of the total vote cast (11 629) to beat Bjorn Engels who was a distant second with 25 percent.

Others who were also nominated for the man of the match fans award are Tyrone Mings who garnered 23 percent of the vote and John McGinn who got 17 percent of the  votes.

Even Dean Smith, Aston Villa gaffer, said that he had to remind himself that it was Nakamba’s first EPL game.

Nakamba got praises from various soccer pundits who observed that the future of the former Club Brugge midfielder looked shiny.