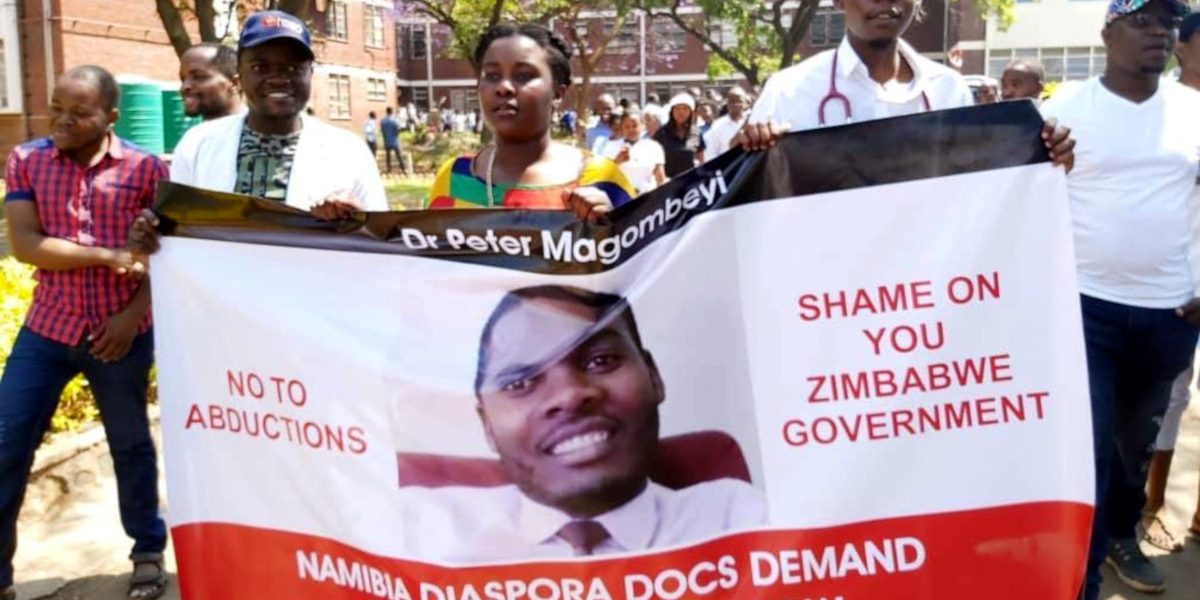 The UN official visits the country when there has been an upsurge in cases of abductions of human rights defenders and union leaders by unidentified gunmen in different parts of the country but mainly in Harare. Said Voule:

I am here at the invitation of the government of Zimbabwe regarding my mandate to assess the implementation and protection of freedom of association and peaceful assembly in the country.

For now, we have said as doctors, ‘Let’s down our tools until Peter comes back because our own security as doctors is not guaranteed.

They took Peter. What will stop them from taking one of us?

Zimbabwe Lawyers for Human Rights (ZLHR) lawyer Doug Coltart said there have been 51 abductions this year alone. He said:

We now have 51 abductions just this year. It’s a massive concern, and all of these abductions follow a similar modus operandi, where people come — typically men in masks using military-grade weapons such AK-47s — break into people’s homes, abducting them, torturing them. It’s a huge concern.