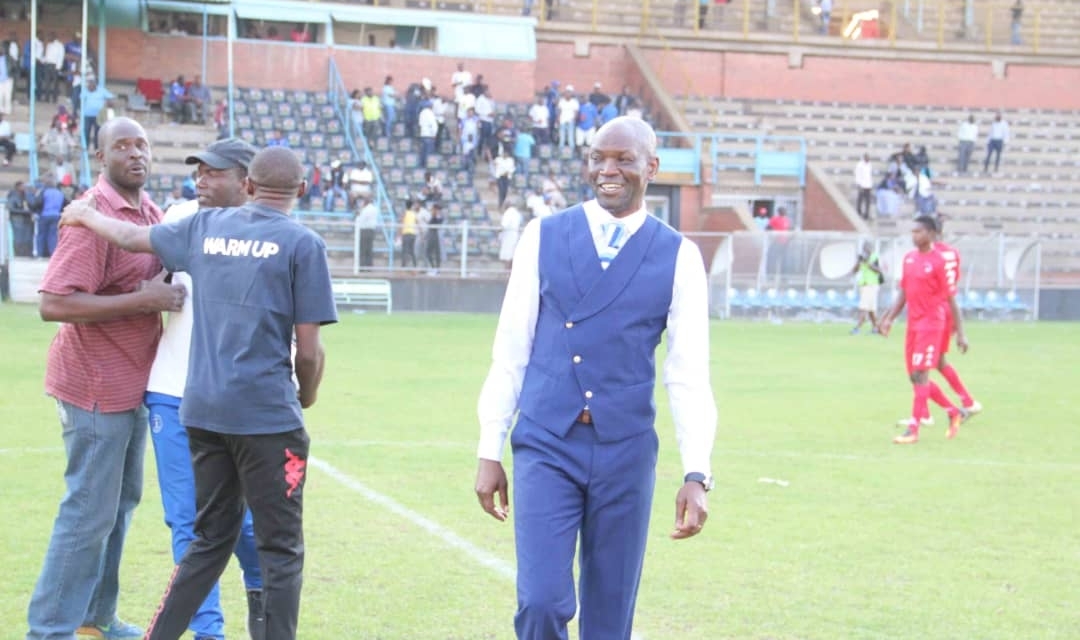 Mutasa will be assistant to head coach Rahman Gumbo who was recently appointed to save the club from looming relegation.

The WiFi Boys also announced the appointment of ex-Highlanders goalkeepers coach, Tembo Chuma, to assist Gumbo. A statement by the club reads:

TelOne is delighted to announce the appointment of Mr Lloyd Mutasa and Mr Tembo Tshuma as First Assistant Coach and Goalkeepers Coach with immediate effect.

This is the second time that Gumbo and Mutasa have worked together having been assistants to Sunday Chidzambga with The Warriors. The pair was sacked soon after Chidzambga’s sudden resignation.