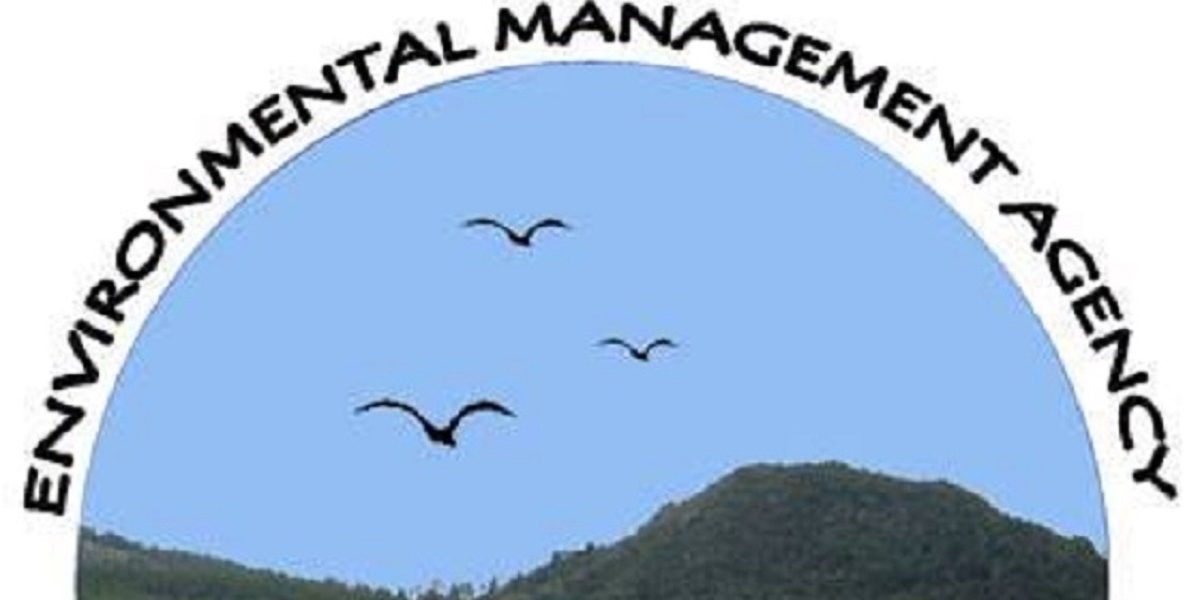 Invictus Energy has said it was granted an Environment Impact Assessment prospectus for the proposed oil project in Muzarabani by the Environmental Management Agency (EMA).

In a statement, the Australia Stock Exchange-listed miner said the approval of the full EIA prospectus enables it to carry out the full EIA assessment. The statement reads in part:

Invictus Energy is pleased to announce that the Environmental Management Agency (EMA) has approved the EIA prospectus lodged by its 80 per cent owned subsidiary, Geo Associates (Pvt) Limited.

The approval of the EIA prospectus enables the company to carry out the full EIA assessment including field surveys, baseline studies and consultation of the key project stakeholders, local leaders, relevant Government ministries and extension offices.

Invictus’ managing director Scott Macmillan, is quoted as having said:

The EIA study is an important undertaking to ensure that we adequately and identify and effectively mitigate any anticipated impacts associated with the exploration programme and the development of any discoveries made.

The completion and approval of the EIA study will fulfil the environmental approvals required for future exploration drilling and development of any resources by the regulator EMA.