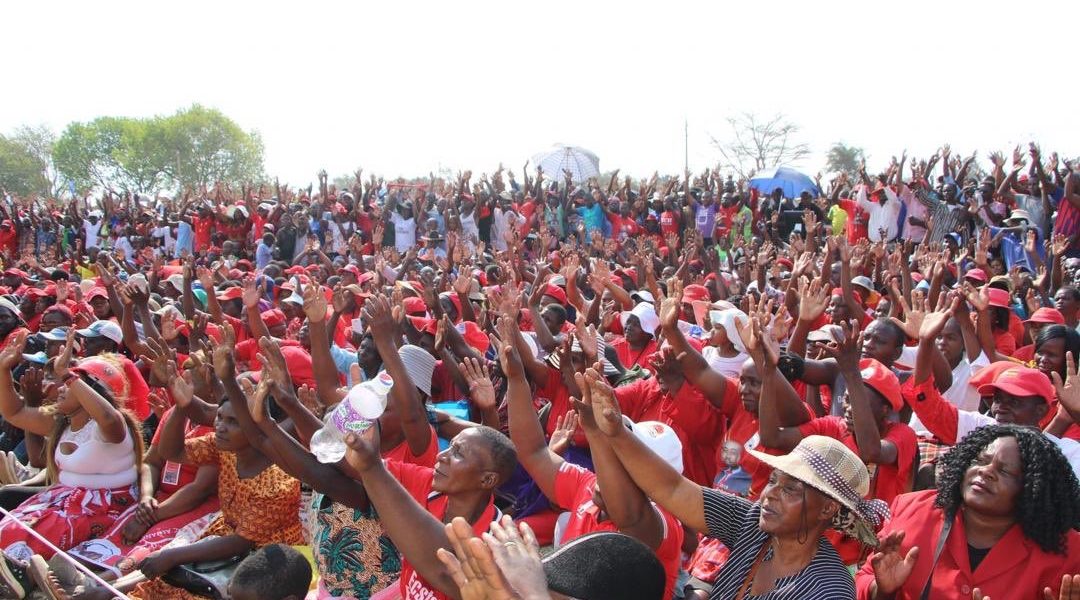 The MDC has issued a statement on the high court ruling that set aside the 2% tax imposed by Finance Minister Mthuli Ncube last year. Read the full text below.

In a landmark case argued by MDC Vice President Hon. Tendai Biti, the High Court today outlawed government’s two per cent tax on despondent Zimbabweans in a move that vindicated the MDC position that the Mnangagwa government was illegally milking the suffering citizens of this country.

On 1 October 2018 in his first act as Finance Minister newly appointed Mthuli Ncube, without any legal basis proceeded to impose the 2% transaction tax that has caused much pain and anguish across Zimbabweans of all walks. Twelve days later on 12 October 2018 Mthuli then sought to remedy his earlier position by enacting SI 205 of 2018 which amended a section of the Income Tax Act that had originally imposed a paltry 0.05% transaction tax in 2010.

The MDC, like every other Zimbabwean, was up in arms against the tax .We argued at the time that imposing a punitive tax on an already tax-burdened population was cruel and irrational. We also argued that Zimbabwe was in a recession characterized by low productivity, stagnation and weak or non-existent aggregate demand. In these circumstances, the logic of recession economics demanded that the government drastically reduces taxes in order to allow people to have disposable incomes.

We further argued that Zimbabwe s challenge was an overzealous expansionary fiscal policy. Rather the real challenge has always been that of a government that cannot live within its means.

Today’s judgement by Justice Happias Zhou vindicates our position that Mthuli Ncube’s actions were illegal, unlawful and unconstitutional. Mthuli Ncube has fallen in the Zanu PF mess of running the economy by a plethora of illegal regulations when no modern economy has ever been run by illegitimate regulations.

Today’s judgment setting aside SI 205 of 2018 vindicates our position that this is a fascist regime that operates outside the law, like Germany under the Third Reich.

We are aware that Zanu PF has sought to cover the illegal tax in a belated 2019 Finance Act but what the judgement does is to give Zimbabweans a further legal basis for a future challenge on the tax.

Today’s landmark judgement vindicates the MDC position that the Mnangagwa administration is a piranha State that has gone all out to illegally fleece ordinary Zimbabweans by asking them to subsidize a profligate regime that hires expensive private jets and whose leaders seek expansive treatment outside the country when ordinary citizens can hardly buy a packet of painkillers.

Today’s ruling comes at a time when the illegal regime that brazenly stole last year’s election has just abducted the leader of the Zimbabwe Hospital Doctors Association for fronting the legitimate concerns of the doctors who are demanding an upward review of their salaries.

No amount of scarf around this regime’s neck will sanitize its propensity for illegality, impunity and brutality against the innocent citizens of this country. The illegal tax should be viewed as having been yet another vicious assault on the law and on the collective dignity of ordinary Zimbabweans.