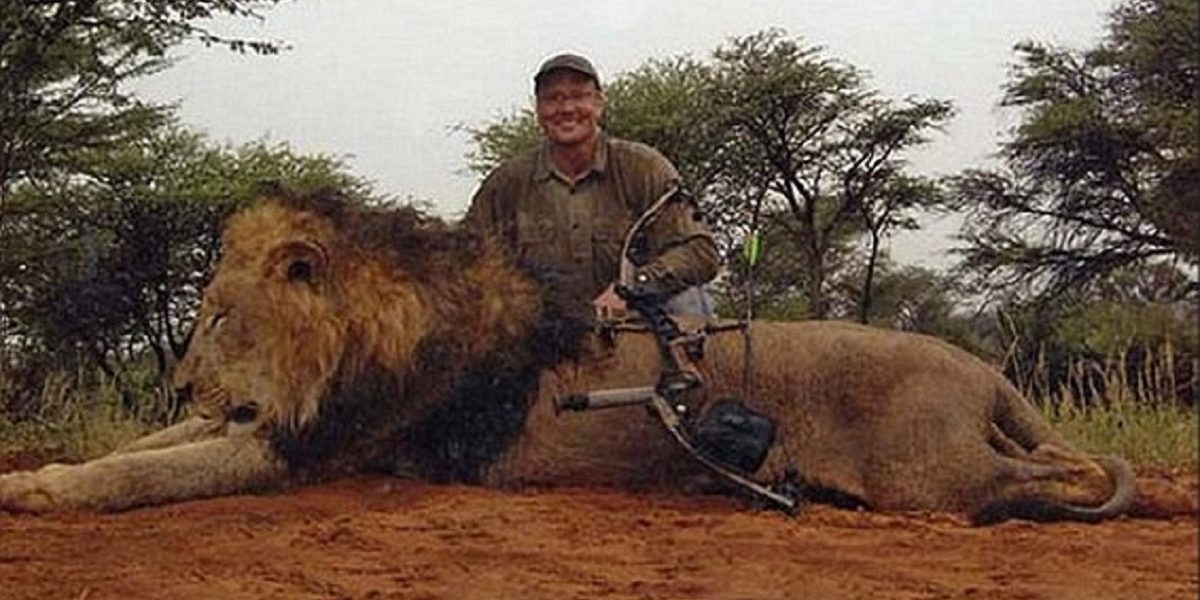 Globally renowned comedian, Trevor Noah, discusses trophy hunting in the video below. He asserts that arguments presented to support Trophy Hunting do not hold water. Among other reasons why trophy hunting is bad, Noah observed that hunters usually target the biggest, most magnificent species which is bad for the health of the species because genes may no longer be passed onto future generations. Killing the biggest or strongest specimens weakens the genes of the entire population. The video made reference to Cecil, the Zimbabwean male lion that was killed by an American hunter.

One Comment on “WATCH: Trevor Noah Discusses Why Trophy Hunting Is Bad For Africa”