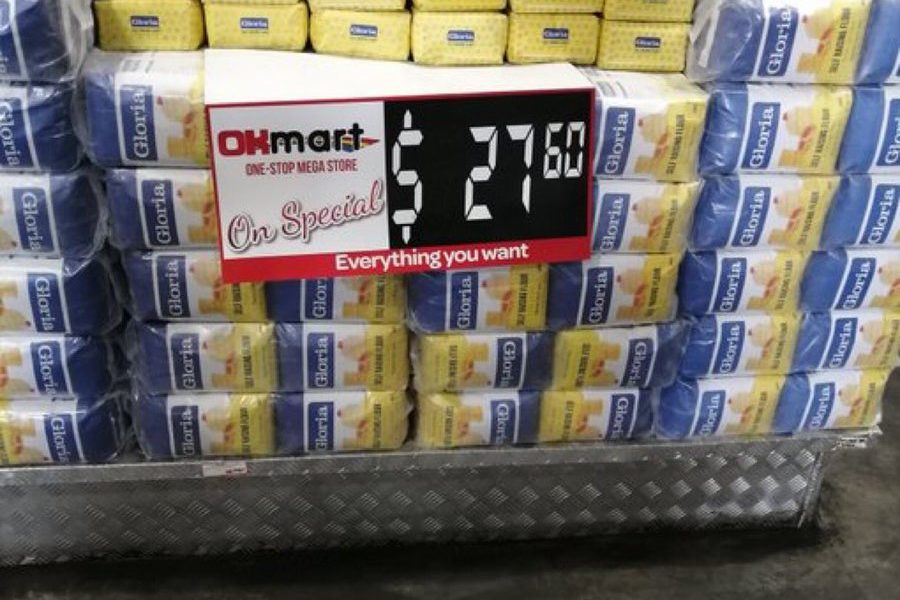 Industrialists and economists have called for price controls to curtail the rampant increase in prices of basic commodities such as maize meal, rice and flour, which are now beyond the reach of the majority.

The decision taken by the Competition and Tariffs Commission (CTC) to suspend price monitoring has been criticised with analysts calling for the move to be disannulled.

Confederation of Zimbabwe Industries (CZI) president Henry Ruzvidzo on Thursday suggested that there is a need for introspection as far as the issue of prices is concerned.

Ruzvidzo was speaking at a breakfast meeting on the state of the economy. He said:

In my view with the challenges that we are facing which are unusual for any country, we probably need to introspect. We need to go back to the basics and do what works and not just apply the rules that are perhaps sometimes applicable to a better functioning economy.

Africa Economic Development Strategies executive director Gift Mugano opined that it is not prudent to allow competition when products are in short supply. He said:

How do you allow competition to take place when there is a shortage? The market will fail definitely! So we have seen that it is a basic practice globally, even in South Africa even here in Zimbabwe, we used to see Coca-Cola putting the price on the trucks that the drink of Coca-Cola cost $0,40 and that was self-regulation and the CTC was quiet about it.

Prices have been on an upward trend over the past few weeks with, for example, the price of sugar increased twice within a month. On 26th of August 2019, Tongaat Hullet increased sugar prices, and again on the 16 of September 2019.