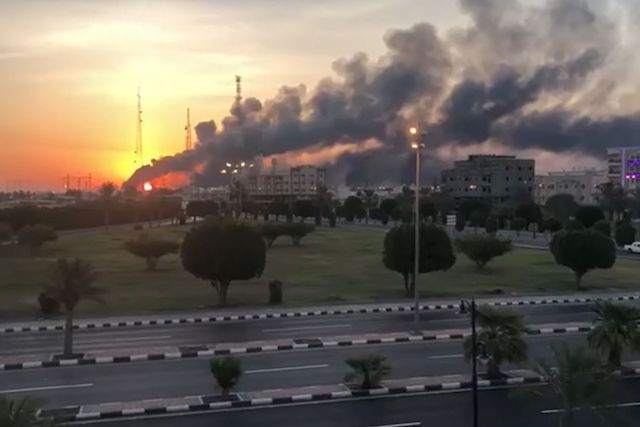 The Zimbabwe Energy Regulatory Authority (ZERA) said Monday’s sharp rise in international fuel prices might only have an impact on local prices in the next three or five weeks.

ZERA acting chief executive officer Edington Mazambani said the Authority will continue to monitor the oil prices and supplies trend in light of the development in the Middle East. He said:

Zimbabwe generally receives its fuel deliveries from the high seas between three to five weeks. ZERA will continue to monitor the oil prices and supplies trend in light of the development in the Middle East and will advise consumers and stakeholders accordingly.

Notwithstanding the above, consumers are urged to use fuel products efficiently for both productive and personal use.

The loss of part of Saudi Arabia’s oil production represents over five per cent of global crude supply, a deficit which will take “weeks” rather than days to remedy.