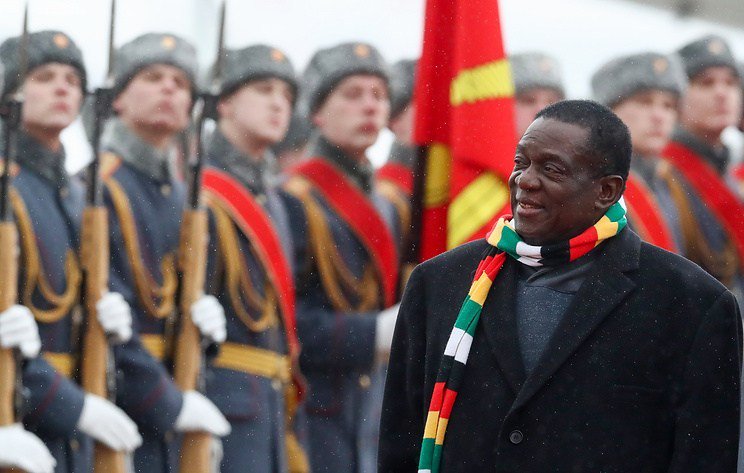 Briefing journalists after the 3-hour-long meeting, President Mnangagwa said the talks centred around deals that were agreed on his visit to Minsk in January. He said:

Gen Col Sheiman has come over to review the progress so far achieved. We have gone over all the items which we agreed on when I visited Belarus in January. It is work in progress on almost every area, but it is up to you to ask him.

On his part, Gen Col Sheiman said they also discussed the possibility of setting up a 100MW solar power plant. He said:

One other issue we discussed is on the energy sector. We have a task to create an energy generation company.

This company will have a solar power plant. The power station will have the capacity of 100MW and will be installed 40 kilometres from Harare.

This company will be engaged in transmitting electricity and distributing equipment.