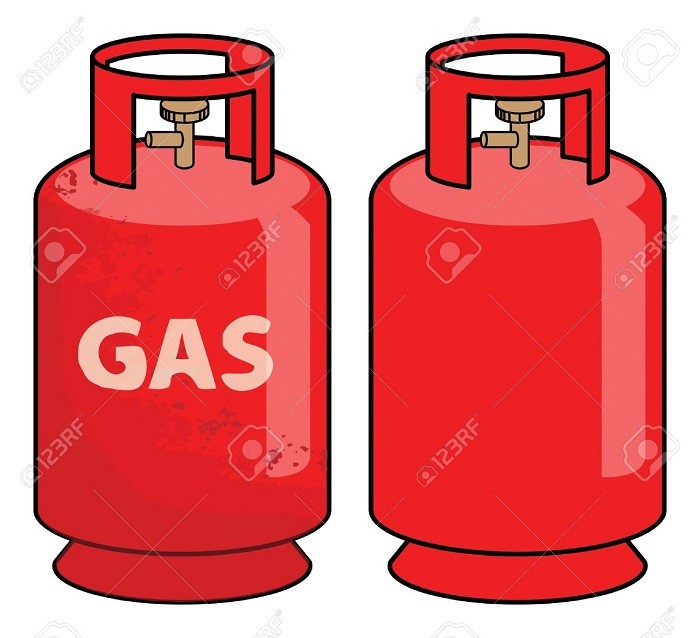 Zimbabwe Energy Regulatory Authority mulls regulating gas prices, The Sunday Mail reports. This is due to the fact that gas, as a commodity,  has become an integral energy source for domestic and industrial use. ZERA’s pricing formula, which is set to be operational soon, is currently being fine-tuned as per government regulations and standards. While the law required that ZERA regulate gas prices, the energy authority had left the industry to self regulate when it comes to prices.

ZERA head of petroleum spoke to Sunday mail and said:

We had not regularised the sector as it was still in its infancy, the commodity was being used as alternative energy. The industry was self-regulating and the prices were determined by retailers. However, we now feel the industry has matured and that is why we need to get involved to protect the public. We already have the templates of how it will be regularised and we are now working on a pricing framework that will be used by the industry

However, players in the industry think it’s premature for ZREA to regulate gas prices because right now the retailers are footing all the cost associated with importing and handling the gas till its sold to the final consumer without the government’s involvement.