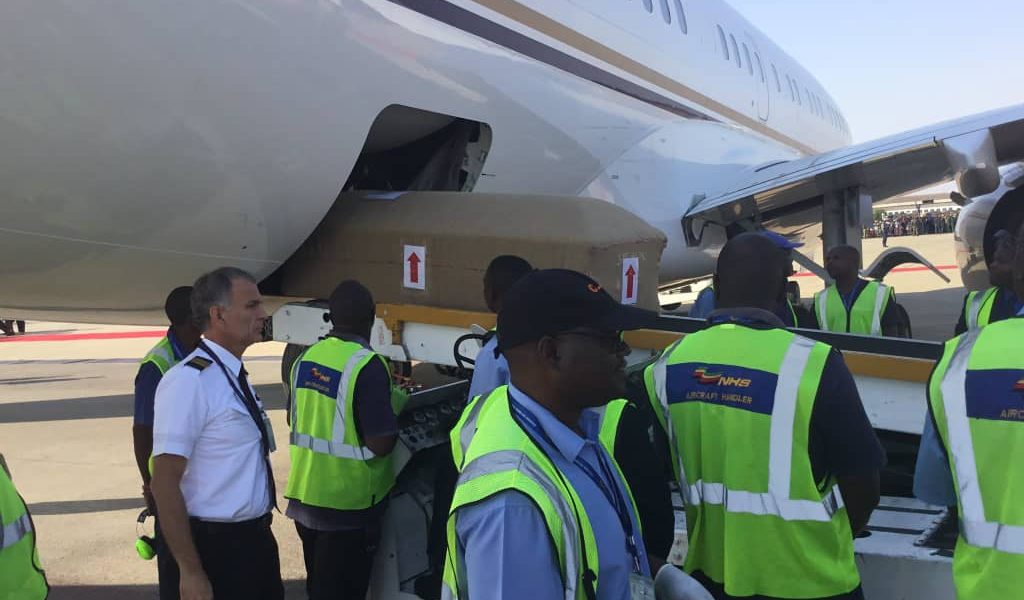 Spokesperson of the Mugabe family, Leo Mugabe, revealed that the body of the former President Robert Mugabe will be taken to his rural home, Zvimba, on Monday.

Initially, Leo had said that the body would be ferried to Zvimba this Sunday to allow Mashonaland province to bid farewell to one of their own. No reasons were given for the postponement.

From Zvimba, the late former President’s body will be taken to the mortuary for preservation for about 30 days while his final resting place, a mausoleum, is being built at the National Heroes Acre.

According to the Sunday News, several African former Presidents have been buried in mausoleums. The report says:

Other late Heads of States buried in mausoleums include former Zambia Presidents Fredrick Chiluba, Levi Mwanawasa and Michael Sata. The three died in 2011, 2008 and 2014, respectively.