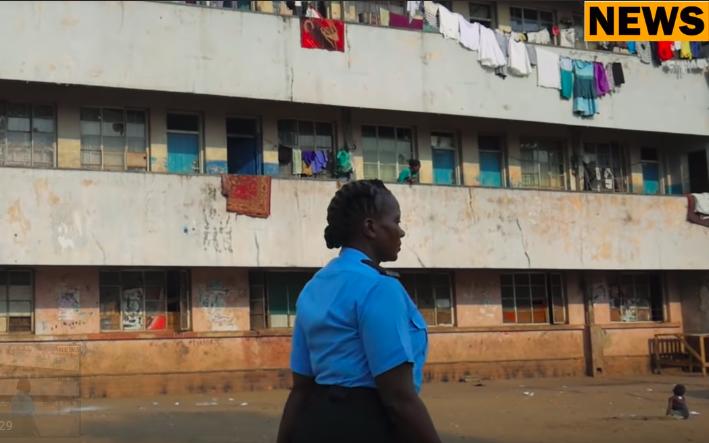 When Sunday News spoke to some of the residents of Makokoba shared accommodation, here is what they had to say about their accommodation issues:

I was born in this house (room) in 1994, there is no other home I know, my parents have previously tried to get alternative accommodation but this has been in vain as council only offered stands and as you know it is expensive to construct a house nowadays.

We have tried to engage council on our situation but it is rather difficult because whatever deliberations made, they are money determined. As it is I have managed to get myself a small corner within the same house where I am raising my young family

Bulawayo City Council acknowledged the problem and said they were doing all they can to address the situation.