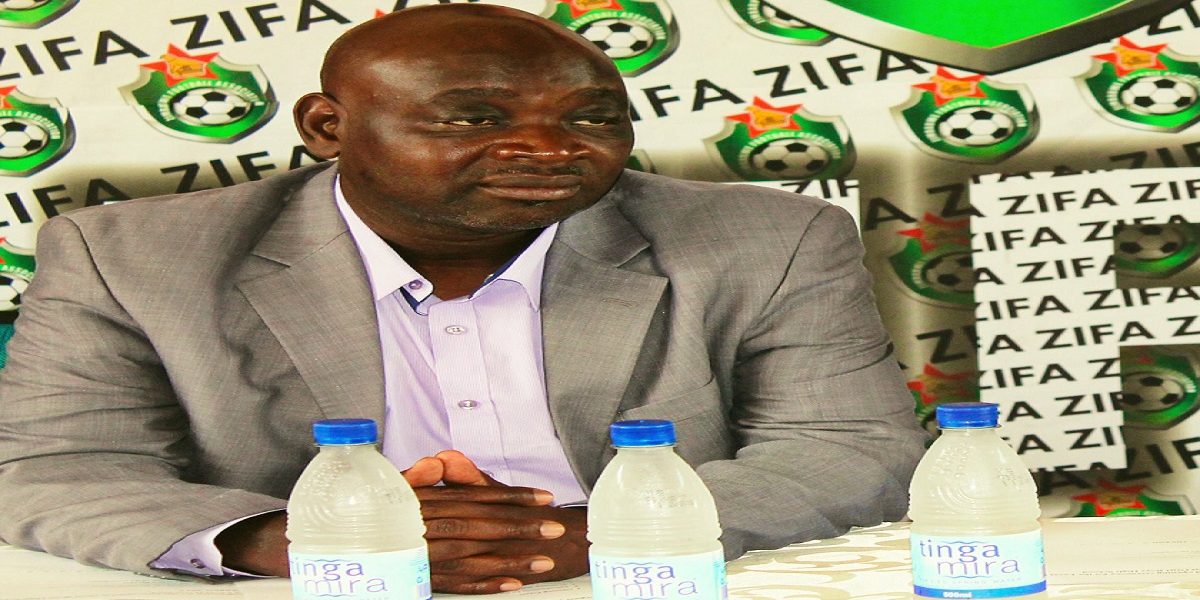 The Sports and Recreation Commission has reportedly engaged the Zimbabwe Republic Police to investigate ZIFA over alleged misappropriation of funds, The Chronicle reports. The matter came to light after the SRC Director general wrote to the ZRP to seek assistance in compelling ZIFA to hand over the information SRC requested from ZIFA in July.

As indicated in our letter to yourselves, dated 10 July 2019, we now wish to formally request the urgent assistance of the Zimbabwe Republic Police to carry out investigations at Zifa, and any related third parties, in respect of conduct of a criminal nature involving public funds availed to Zifa by the SRC and Government. In particular, we wish that the investigations focus on the following matters of grave concern to the SRC as set out in the letter of July 3.

Key to this issue is the use of public funds received by Zifa and, or, any of its officials as well as involvement of a company called Conduit Holdings in appearing to obstruct the course of justice by frustrating the Order of the High Court of Zimbabwe.The SRC stands by to assist should you require further information

A source at ZIFA, however, claimed that ZIFA, when it transferred money to the company in question Conduit Holdings, was acting on the advice of FIFA. SAid the source to the Chronicle:

Zifa had creditors who wanted to garnish these funds and they (Zifa) then sought advice from Fifa who told them that those monies are not to be used to pay creditors and if Zifa went ahead and used the money for that purpose then they shall not be eligible for future Fifa grants. That is when that US$740 000 was moved into Conduit Holdings and later transferred to another secret account. As the investigating unit we have, however, written to Fifa to see if we can access Zifa financial statements although at the moment, there seems to be nothing amiss

ZIFA a few weeks ago was issued with a garnish order by the court after it failed to pay a retrenched employee over $US500.