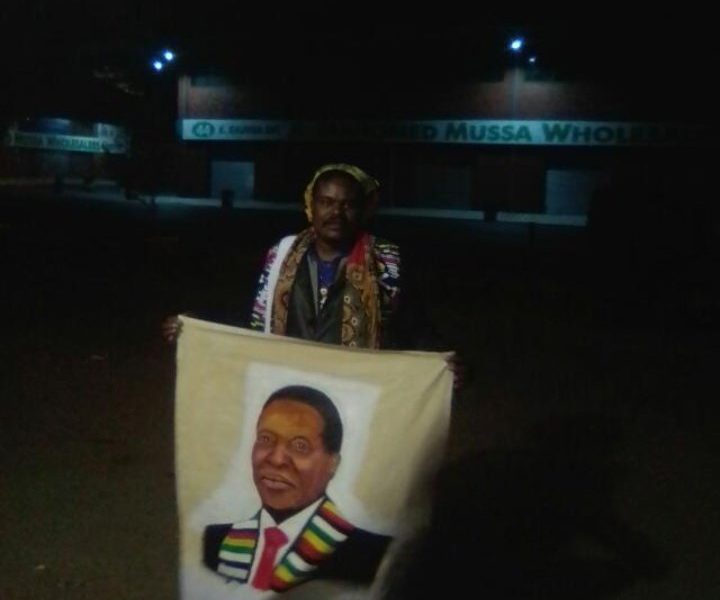 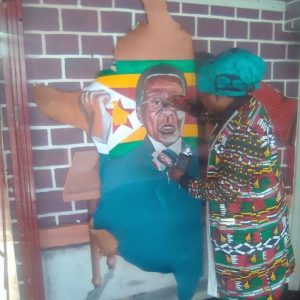 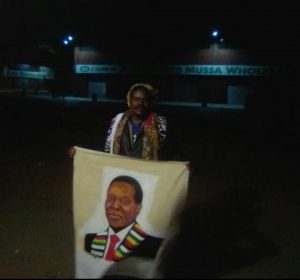 One Comment on “PICTURE: Mugabe’s Portrait As Painted By Rasta”