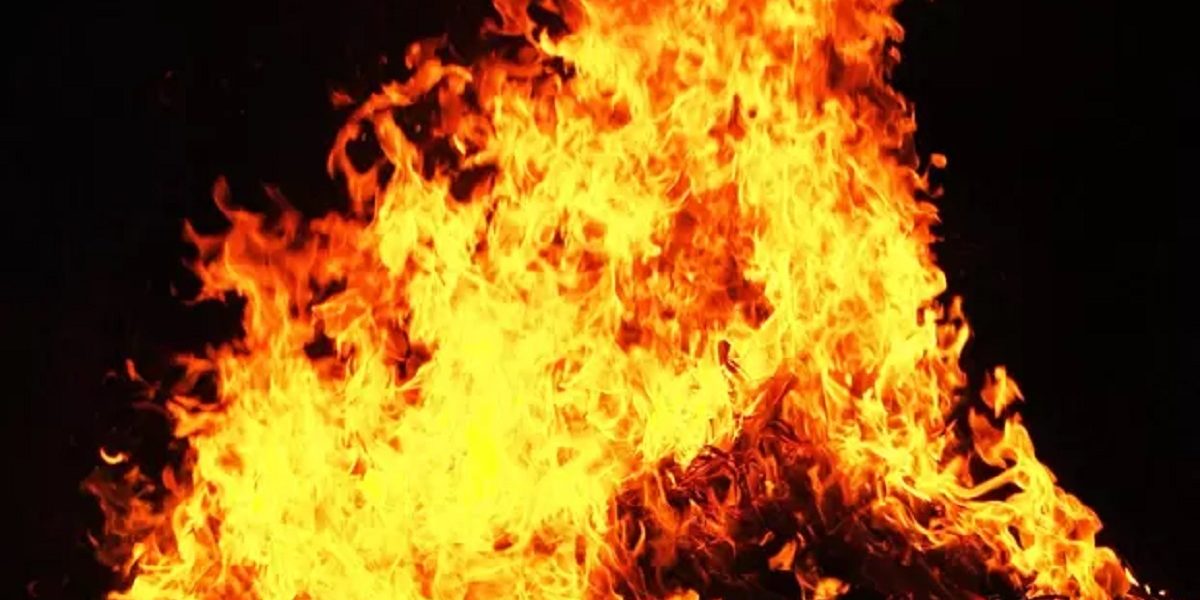 The remains of Isaac Mabandla Sithole who was burnt alive in South Africa have been repatriated. In the video below, Isaac’s remains are being taken to his home, Chipinge, Zimbabwe. Violence in South Africa is reported to have started on the 26th of August as South Africa nationals target foreigners, foreign-owned businesses. Zimbabwe and Nigeria have since repatriated some of their nationals who were residing in that country as violence against foreign nationals escalates.