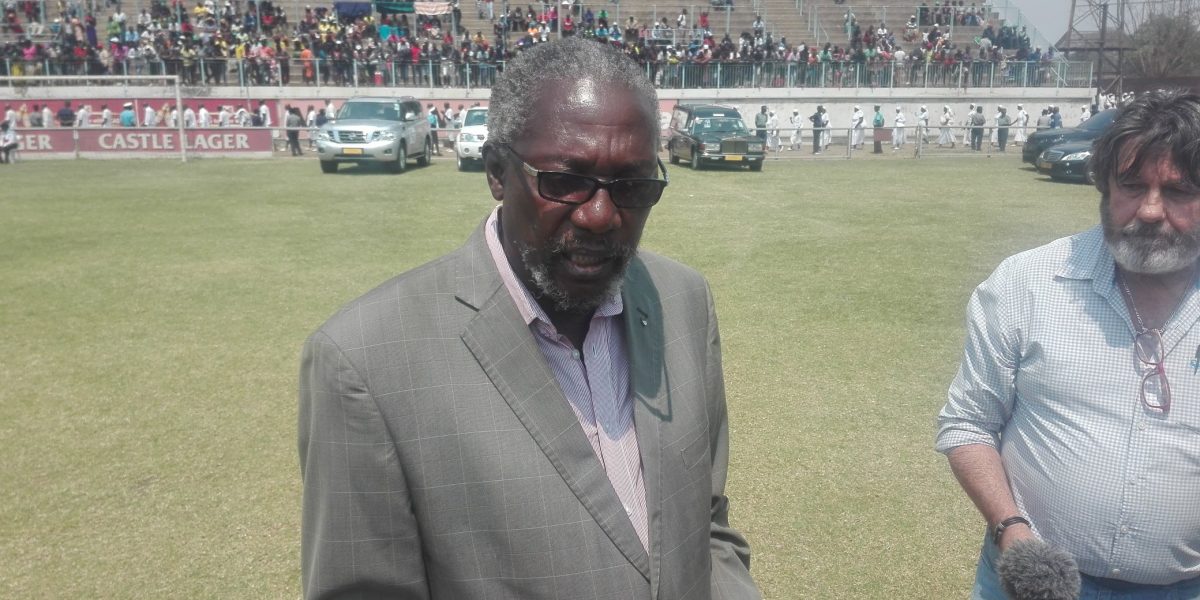 Nephew to the late former President Robert Mugabe, Leo Mugabe, who is also the Mugabe family spokesperson said that the late national hero will be buried at the National Heroes Acre at a future date to be announced in due course.

Leo said that the Mugabe family has not been coerced into burying the late Robert Mugabe at the National Heroes Acre. He says there are no preconditions to the burial of Mugabe at the Hill.

Addressing the media at Rufaro Stadium on Friday, Leo said a ceremony will be held at the National Heroes Acre on Sunday but burial will be a private family affair that will be done at a later date yet to be confirmed.

The decision to defer the burial post-Sunday was made by the Zvimba chiefs as there are several processes that need to be carried out before Mugabe’s remains are buried.