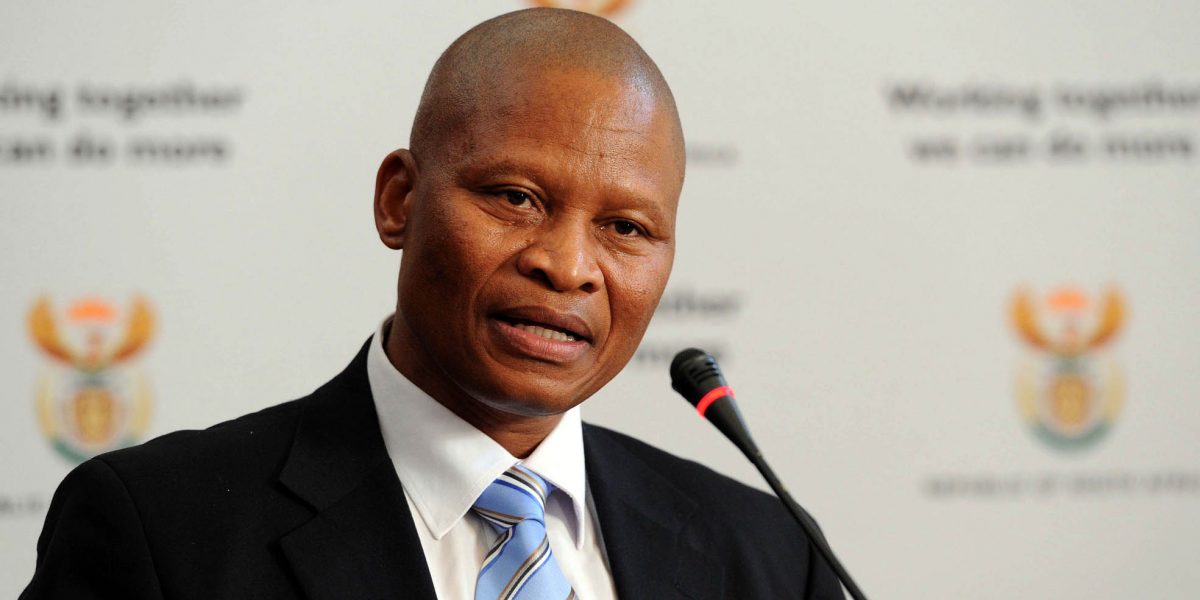 A GCIS released photo dated 8 September 2011 of the newly appointed chief justice Mogoeng Mogoeng as the head of the Constitutional Court. Picture: GCIS/SAPA

South Africa’s Chief JusticeMogoeng Mogoenghas said that the recent violence and attacks on foreign African nationals in South Africa is not because South Africans are xenophobic. He said it is caused by hunger.

South Africans are not xenophobic. If I was xenophobic, I would be attacking the vice chancellor (a foreign national) now.

We must ask, why is it that the large-scale attack of that nature is happening again in 2019. We tend to prefer naming and labelling things. In 2008, we had an economic meltdown all over the world. People were hungry and retrenched on a massive scale.

There may well be xenophobic elements but it is not where the problem ends. If you think teaching people to love one another, that will be the end of it, you are joking.”

At least 12 people died in the recent attacks. 2 of the Zimbabweans.