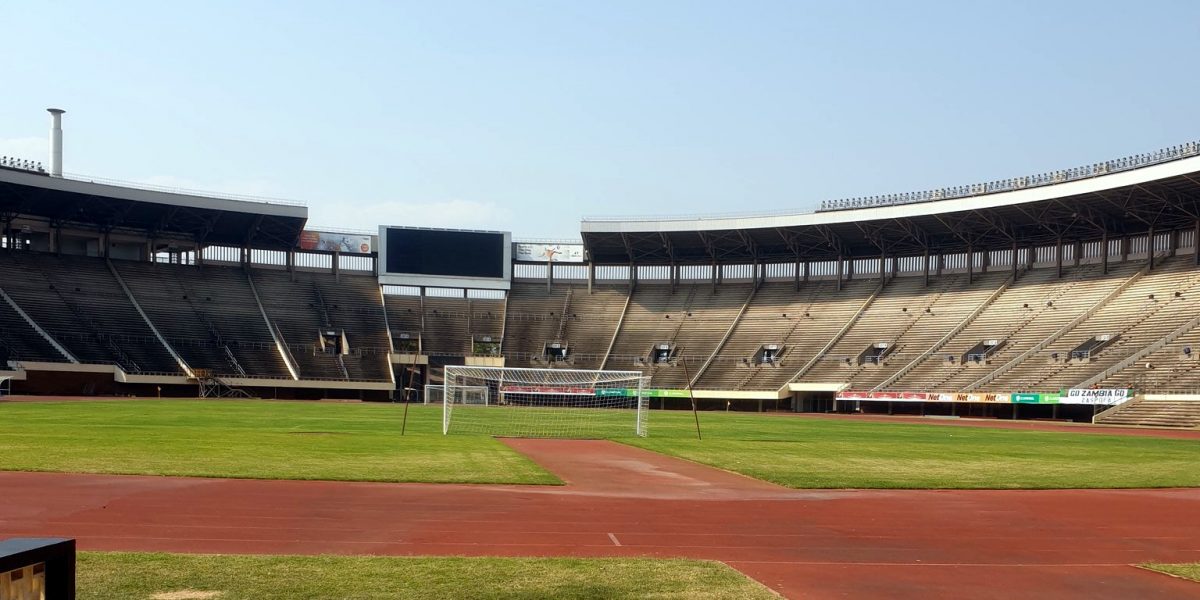 The government has revealed the sitting arrangements at the funeral service of the late former president Robert Mugabe to be held at the National Sports Stadium on Saturday.

In a statement, the Ministry of Information, Publicity and Broadcasting Services said:

The funeral service for the late former President Robert Mugabe will be held tomorrow at the NSS. The sitting arrangements for the event are as follows and attendees are advised to stick to their designated areas.