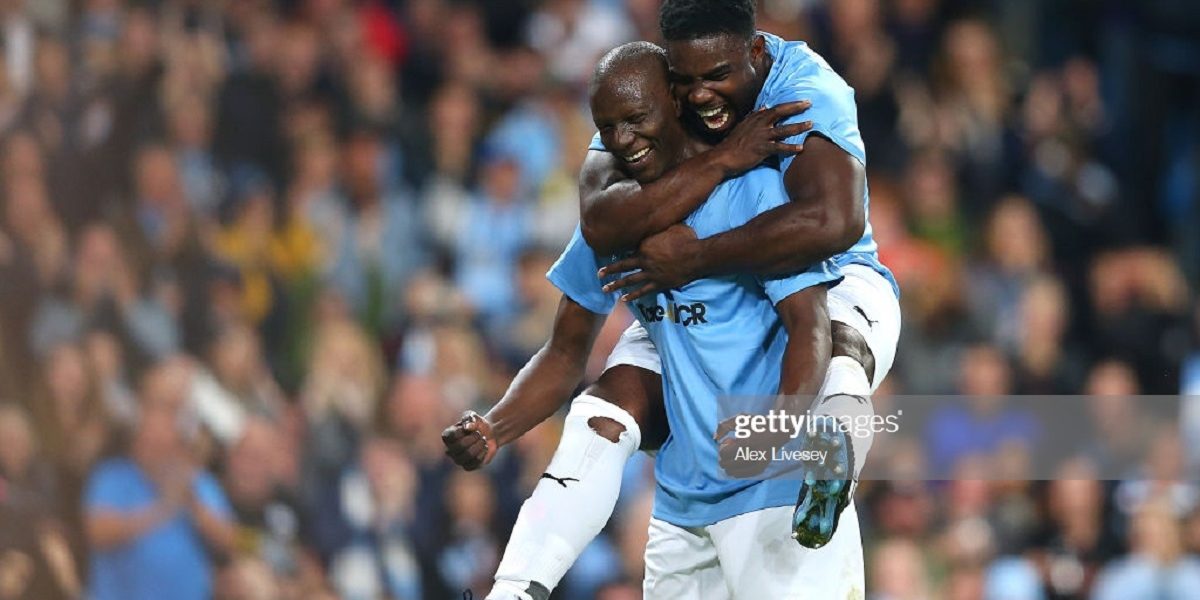 Former Warriors captain, Benjani Mwaruwari scored an equaliser for Manchester City legends who were trailing behind Premier League All-Stars in a Vincent Kompany testimonial match played at the Etihad Stadium on Wednesday.