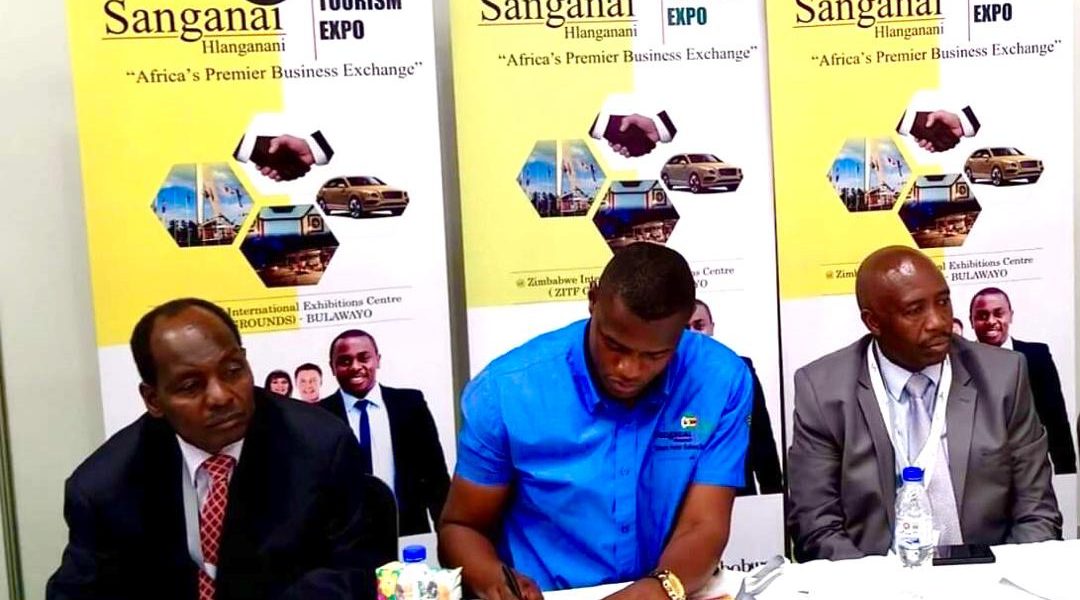 The 12th Edition of Sanganai/Hlanganani World Tourism Expo which opened today took off to a good start in terms of attendance and stature, the Zimbabwe Tourism Authority has said.

We’re delighted that the numbers which we projected and planned have come to fruition, Sanganai/Hlanganani is here with the same number of international buyers and media as promised. A good number of people thought it would not go ahead since we lost two high profile people including the founding father former President Mugabe.

There is a lot of input and effort from both the industry and the ZTA. In terms of décor and stand designs, we have seen an improvement. Another encouraging thing is that we got a good number of buyers carefully selected by both the ZTA and the industry. All that is indicative of a good start of the expo and everyone is confident that they brought the best buyers to drive forward the industry.

Dubbed, Africa’s Premier Business Exchange, the three-day Sanganai/Hlanganai is being held at the Zimbabwe International Exhibition Centre in Bulawayo until September 14.

One of the highlights so far was the Tourism Research Conference held yesterday (Wednesday) where it was recommended to merge the Tourism Symposium held in Harare and the conference in Bulawayo.

It was noted that both events could promote tourism education and development if merged. TBCZ was tasked to coordinate the activities and provide topics for tourism research.