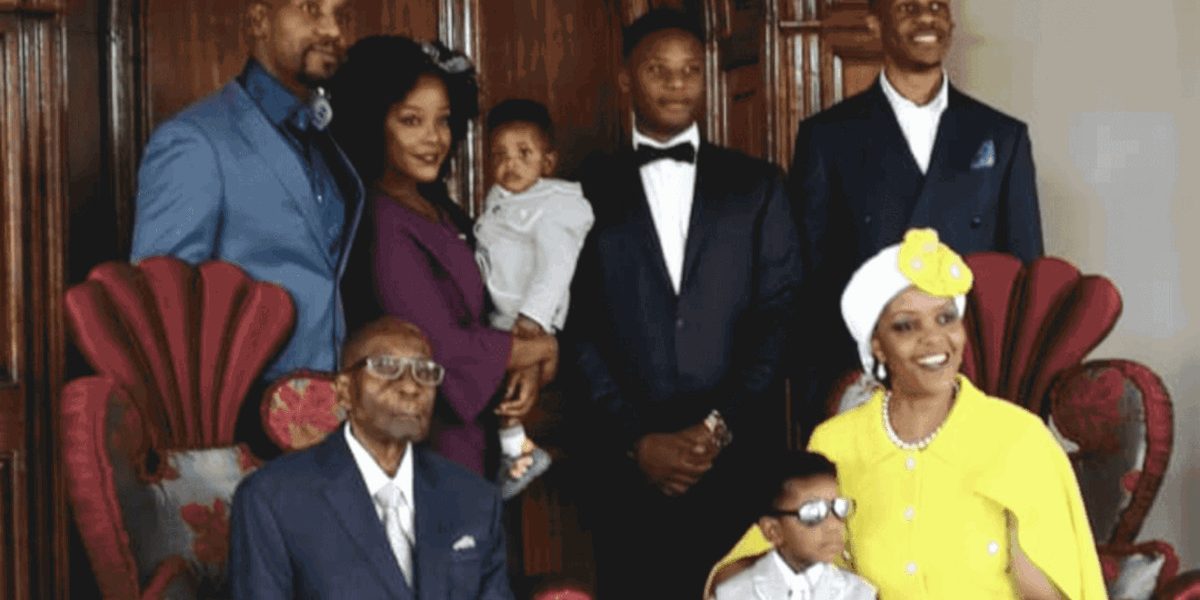 The Mugabe family has issued a statement complaining that the government is leaving them out of funeral arrangements for the late president. The family said that they were extremely concerned about being left out.

The statement also said that Mugabe had specifically instructed that Grace Mugabe be at his coffin’s side during the whole funeral.

We note with extreme concern the manner with which the Government of Zimbabwe has developed the Programme for the Funeral of the late Robert Gabriel Mugabe without consulting his immediate family who were tasked with communicating his last wishes in regard to his funeral and burial.

One of the wishes that the late Robert Gabriel Mugabe indicated was that his wife, Dr Grace Mugabe, MUST NEVER leave the casket bearing his remains for the duration of the funeral proceedings whilst in Zimbabwe up until his mortal remains have been interred.