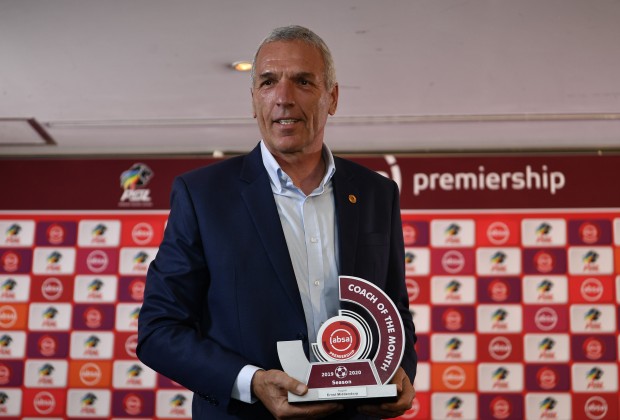 Kaizer Chiefs coach Ernst Midderndorp does not understand how “injured” Khama Billiat was able to play for the Zimbabwe national team in the 1-0 win over Somalia on Tuesday.

Speaking to reporters after he had just been announced the Absa Premiership Coach of the Month for August, Middendorp said:

You should talk to the player. I actually have my own idea in this direction – and the player made the decision.

We were not able to use the player as a club for the full 90 minutes at all, and I understand wanting to serve his country and so on.

That is why I say ask Billiat. How is he capable then, three days later, to do something responsible?

The rest you can make up your mind (about).