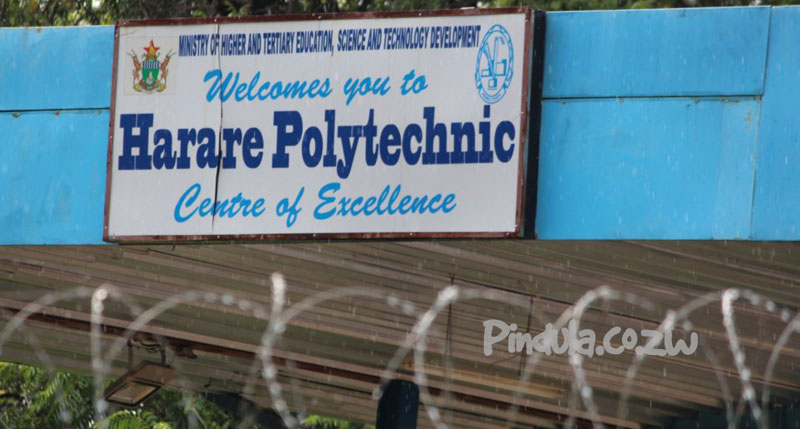 Students at the Harare Polytechnic were asked to have vacated their hostels before 6 am this Thursday to accommodate mourners coming for former President Robert Mugabe’s burial.

One of the students told NewsDay that they were told to return to school on Tuesday when lessons commence.

The message was conveyed by the dean of students, Cosmas Shiridzinomwa on Wednesday.

Initially, the government had instructed the University of Zimbabwe students to vacate their halls of residence, only to reserve the decision 24 hours later.