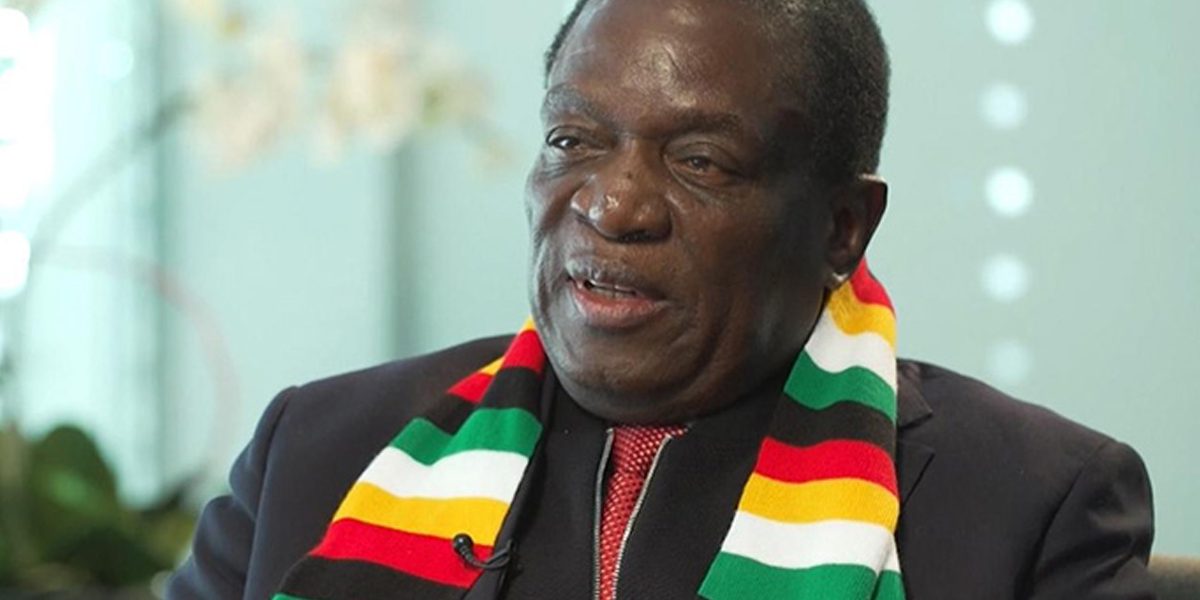 President Emmerson Mnangagwa on Wednesday warned against what he called acts of subversion, lawlessness and civil delinquency in the country.

He was speaking at the burial of the late Major-General Trust Mugoba at the National Heroes Acre in Harare. He said:

My government will not allow the abuse of the constitutionally enshrined democratic rights and freedoms; that comrades like the late Major-General Mugoba, fought so hard to achieve.

Acts of subversion, lawlessness, civil delinquency disguised in whatever manner; will not be condoned. The law will apply, without fear or favour.

Mnangagwa said that he was aware of the current economic hardships being experienced by the populace, partly as a result of illegal sanctions. He said the government will roll out social safety nets to cushion the vulnerable members of society.

One Comment on “Govt To Clamp Down On Lawlessness – ED”