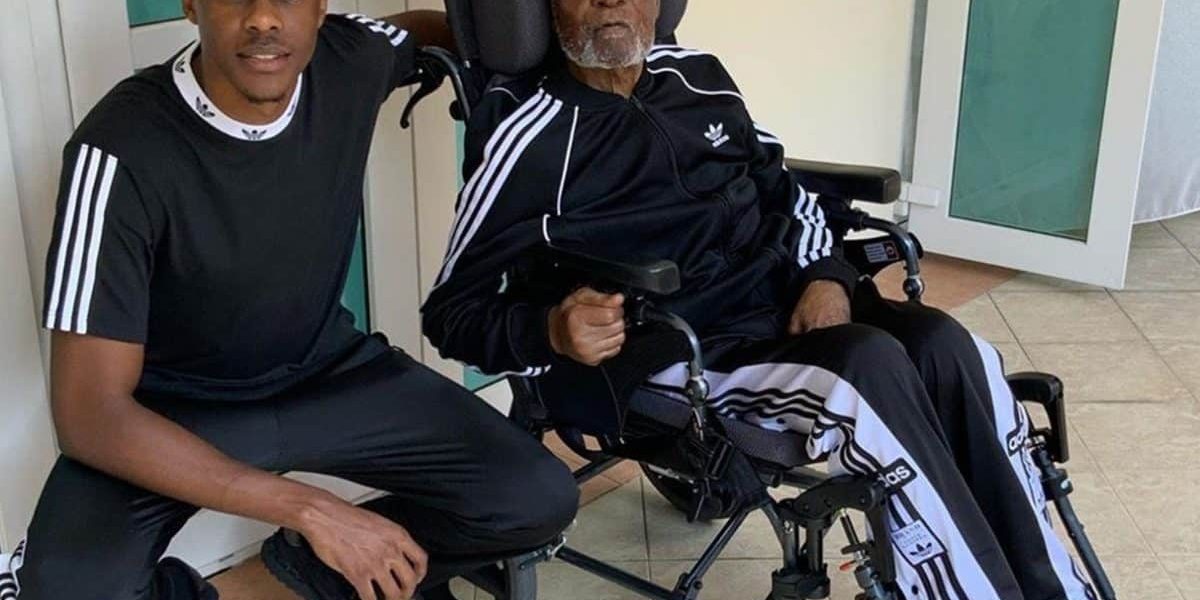 The exiled former education minister has revealed that the former president was now using public transport network system known as Uber to get by with very little to go by in his last days. The former president reportedly built a billion empire during the prime of his life as the head of government. In an ope-ed Moyo wrote:

Mugabe died not only out of office, but also out of the country with the attendant indignity in Singapore where, despite government claims that he was being accorded State facilitation and assistance, his regular mode of transport there was Uber taxis, as he had to make do with very little.

This declaration by professor Moyo incidentally coincides with the government’s statement a few weeks ago that the president was detained in a Singaporean hospital receiving treatment. The body of the former president is expected to land in Harare today as it was seen leaving Singapore yesterday.