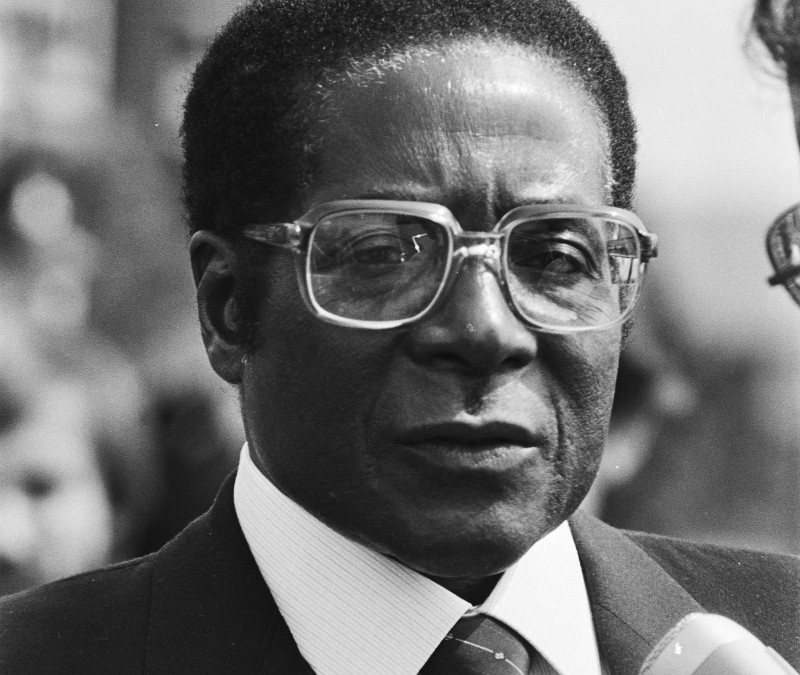 The family of the late former President Robert Mugabe has invited members of the public to be at the Robert Gabriel Mugabe International Airport to receive the body of Zimbabwe’s founding leader.

Mugabe passed on in the early hours of Friday the 6th in a hospital in Singapore where he was receiving medical attention.

The plane carrying his body is said to have departed Singapore at 0230 hours (Zimbabwean time) on Wednesday after mass was held on Tuesday.