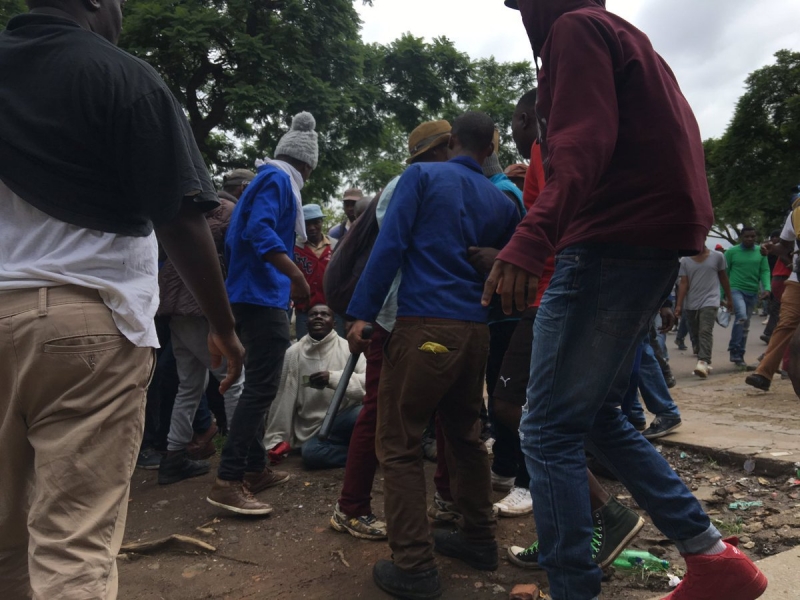 The Minister of Foreign Affairs and International Trade, Sibusiso Moyo informed the 32nd Cabinet meeting held on Tuesday that a total of 171 Zimbabwean nationals had been affected by the current xenophobic or Afrophobic attacks in South Africa.

Moyo also indicated that two of them had lost their lives already. He also said that as a result of the violence, plans are underway to urgently repatriate the affected citizens back home.

The minister also indicated that the Zimbabwean embassy in South Africa is in the process of engaging some international organisations for support to the affected citizens.

He also said that the government continues to monitor the situation with a view to escalating the evacuation exercise should the situation deteriorate.