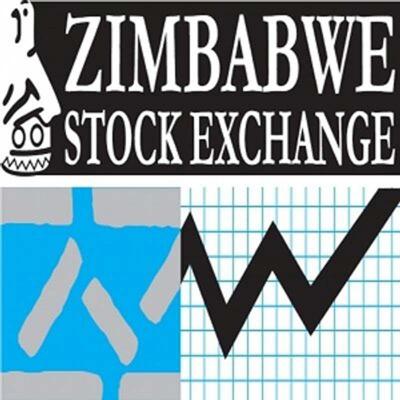 Equity Axis, a financial media firm has reported that the Zimbabwe Stock Exchange (ZSE) has been on a continued downward trajectory on selloffs and weak demand. The publication observes that the stock market losses took to 5 straight loss-making sessions as all the 4 ZSE indices closed in negative territory. Below is a ZSE round-up for the 9th of September by Equity Axis.