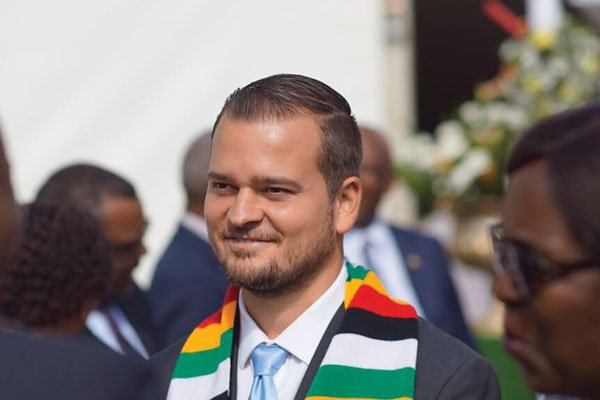 The Deputy Minister for Lands, Agriculture, Water and Rural Resettlement, Vangelis Haritatos revealed that wheat farmers were not forthcoming to access inputs under the Command Farming programme.

Haritatos revealed this while addressing senators recently. He said:

I would mention to this honourable house that going into this current season, we had inputs for up to 75 000 hectares ready to distribute to farmers.

However, our farmers were not forthcoming and they only accessed inputs for 25 000 hectares.

There were several challenges that we all know, for example, the electricity that affected the decisions of our farmers.

That is why I mentioned that in order for us to truly incentivise our farmers we have to offer them the best price.

They are hard workers, we have the land, water, the climate but most importantly we have the human capital.

We can grow enough wheat in Zimbabwe, we have never been able to but the potential is there.

Haritatos pledged to prioritise the production of wheat during his tenure.

He also revealed that Zimbabwe has never been self-sufficient in wheat production saying that the country has always been importing wheat since before independence in 1980.